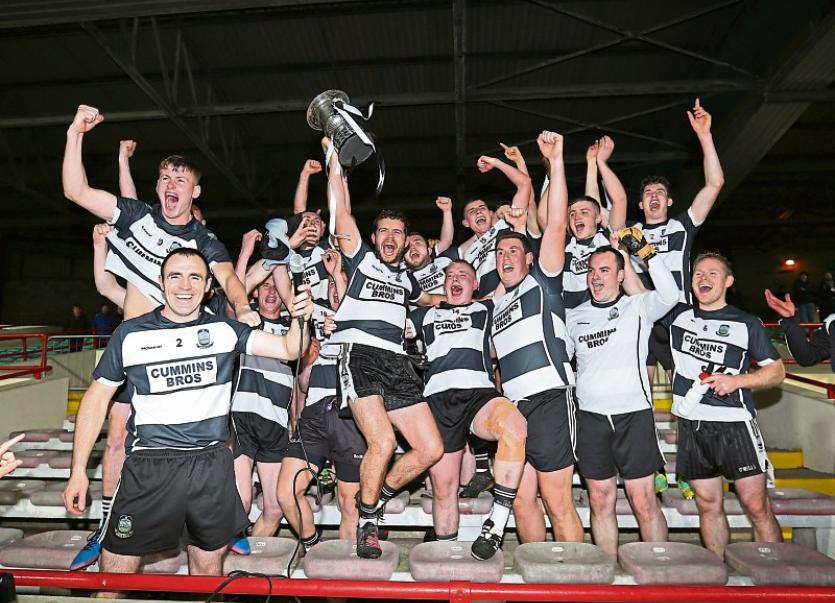 GALBALLY'S reward for claiming the Limerick Intermediate football title is an away tie against Cork champions Fermoy this Saturday afternoon.

The Munster club quarter final takes place at the home of the Cork club with a 1.30pm throw in.

Fermoy became a senior football club again after a 54-year absence from a competition that they were once a powerhouse in.

There were jubilant celebrations at the final whistle after the North Cork club, captained by Darragh O'Neill had denied St Michael’s to return senior for the first time since 1964.

This weekend's game, to be refereed by Sean Joy of Kerry, comes a week after Garryspillane lost out in their Munster Intermediate club hurling quarter final by losing out to Clonea of Waterford.

The men from Galbally will be hoping for a better result from their footballing side of the parish.