EXCLUSIVE: ‘We need to park it, finish with it, move on’ - admits Limerick manager John Ryan 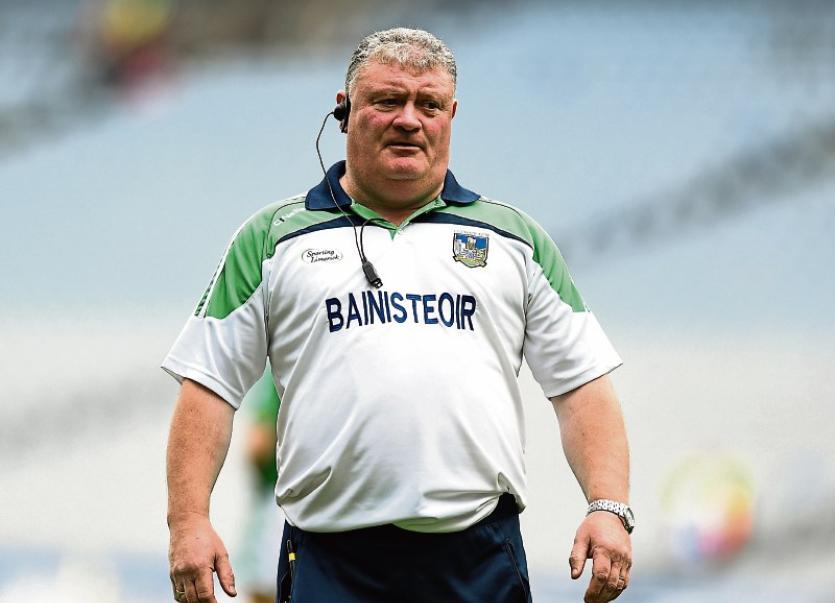 TWO weeks ago John Ryan got a call to say that he was not being put forward for ‘re-election’ as Limerick Ladies' football manager.

The call, coming just weeks after Ryan had led Limerick to an All Ireland Junior title in Croke Park, came as a shock to the man himself and the players on the victorious panel.

Following the decision to relieve Ryan and his backroom team of their duties, the Limerick Ladies Football Board came under pressure from clubs and members of the panel to rethink their plans.

A special meeting was held this week in Rathkeale, where a vote to ‘reinstate’ Ryan was carried 37-7 by the clubs in attendance.

“As far as I am concerned it is done and dusted now” said Ryan when speaking to the Limerick Leader this week.

Ryan and his backroom team are now back in charge of the Limerick Ladies football side for the 2019 season.

Ryan admitted to the Limerick Leader that the initial decision to 'leave him go' came as a shock to him and his management team.

“It was a bit of a shock alright when I got the phone call that I wasn’t being put forward for the job in 2019. You are not going to agree with people all the time. There are going to be issues, but we have to park that now and move on. Limerick football is bigger than John Ryan or anybody else, so we have to make sure going forward that every box is ticked. This is a learning process. Maybe for the County Board and maybe for myself too. We have to sit down and work together and move on from this”

When asked if he had any bitterness towards anyone in the County Board following the decision, said no and that it was time to leave it all behind everyone.

“The County board have a job to do, I have a job to do preparing the team. We are not all going to meet head on the whole time. We are not all going to agree on what happened or what has happened. Let’s park what has happened and move on. We need to make sure that Limerick Ladies football is in a good place. We are All Ireland junior champions, the players now have requested that myself and the management stay on and we will be working very hard. We will start training in the next 2-3 weeks and we will be getting ready for the National league. That is what is most important and anything that has gone on in the last few weeks, needs to be parked and put it away”

The All-Ireland winning coach also took time out to thank his players for their efforts in this time of uncertainty.
“I have to thank the players here, for the way they stood up and were counted. It showed how badly they want to play football for Limerick and that they saw this was a massive job to be done here to keep the present management in place. We will do our best. We will make mistakes. Everyone makes mistakes in life, but if you learn from your mistakes and move on. Then, everyone wins”

Limerick will begin their 2019 season with the National League in February before taking such counties as Tipperary, Wexford, Clare and Meath in next season's All-Ireland intermediate Ladies football championship.