‘Our livelihoods are at stake’ - Limerick FC captain Shane Duggan 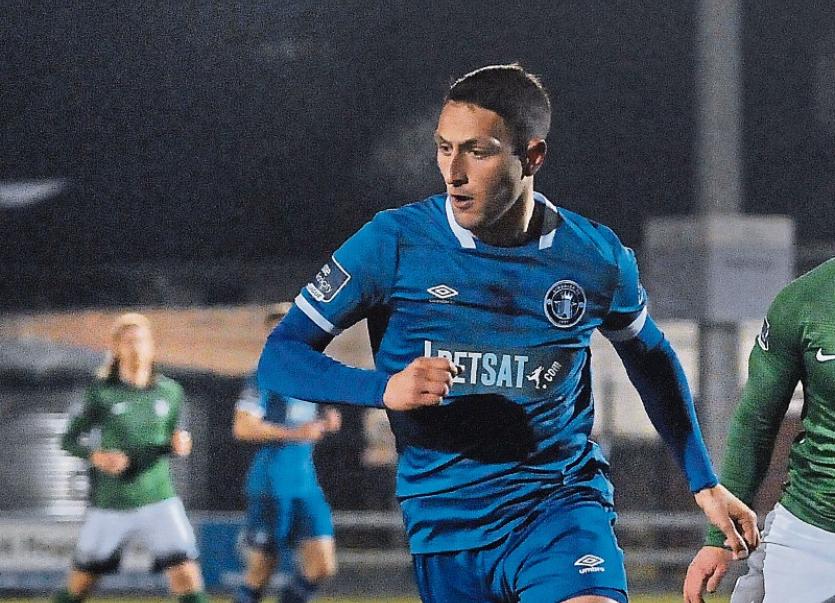 “IT’S our livelihoods at stake at the end of the day. We don’t want it taken away.

“We don’t know if we go down to the First Division where we can play next year. I don’t want to play in the First Division. The club shouldn’t be down there and don’t deserve to be there. We’ll do everything in our power to stay up.”

Limerick, who finished second-from-bottom in the Premier Division, will hope that a turbulent regular season can end on a high note with the Blues ultimately securing their top flight status.

Limerick FC manager Tommy Barrett said: “We just have to create more scoring opportunities, better ones, and finish them – we need to be more clinical, as well as trying to stop them scoring.”