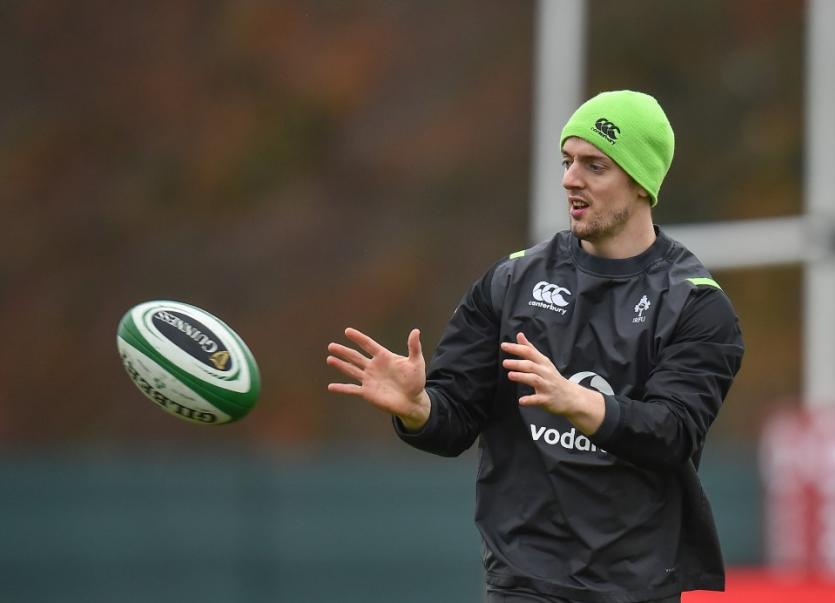 Darren Sweetnam, who will travel to Chicago with Ireland

An Irish rugby squad of 26 players travel to Chicago today, ahead of 'The Rugby Weekend' fixture against Conor O’Shea’s Italy at Soldier Field on Saturday November 3.

There are six Munster men included in the squad, which sees Tadhg Beirne, David Kilcoyne and Niall Scannell in the forwards, join up with Andrew Conway, Joey Carbery and Darren Sweetnam in the backs.

The squad does not include some seasoned Irish internationals, such as Johnny Sexton, Peter O'Mahony, Keith Earls and CJ Stander, so name but a few.

This weekend's game should see both Will Addison and Ross Byrne both make their Irish debuts. It is unknown who will lead the side this Saturday, as both Sexton (captain) and O'Mahony (vice captain) are not on board. However Rhys Ruddock would be the favourite, seeing as he has captained his province multiple times.