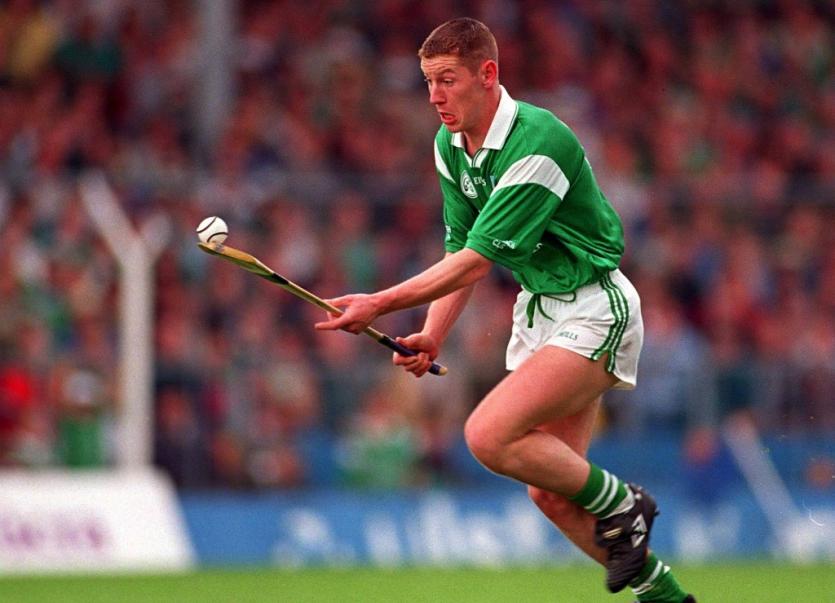 CIARAN Carey was inducted into the Gaelic Writers’ Association Hall of Fame this Friday night.

In Dublin's Woolen Mills, the Limerick hurling legend and Down footballer Mickey Lindon were honoured with Hall of Fame status.

Elsewhere at the annual awards, Cian Lynch was selected as the Hurling Personality of the Year and Monaghan’s Conor McManus was been selected as the football counterpart.

Journalist Donal Keenan was also be amongst those honoured - the Roscommon native receiving the GWA Lifetime Achievement Award.

PRO of the Year accolade went to Roscommon's Hugh Lynn.

Patrickswell's Ciaran Carey is regarded as one of hurling's great stylists and is an icon of the game's golden era of the 90s.

The 48-year-old holds two Munster titles, a brace of league titles and three All Star awards - two at centre-back and another at midfield.

He has managed Limerick U-21s twice, Limerick camogie team and acted as senior selector for his county.

Back in August, Carey was honoured as part of the hurling heroes of the 1990s on All-Ireland SHC final day in Croke Park.