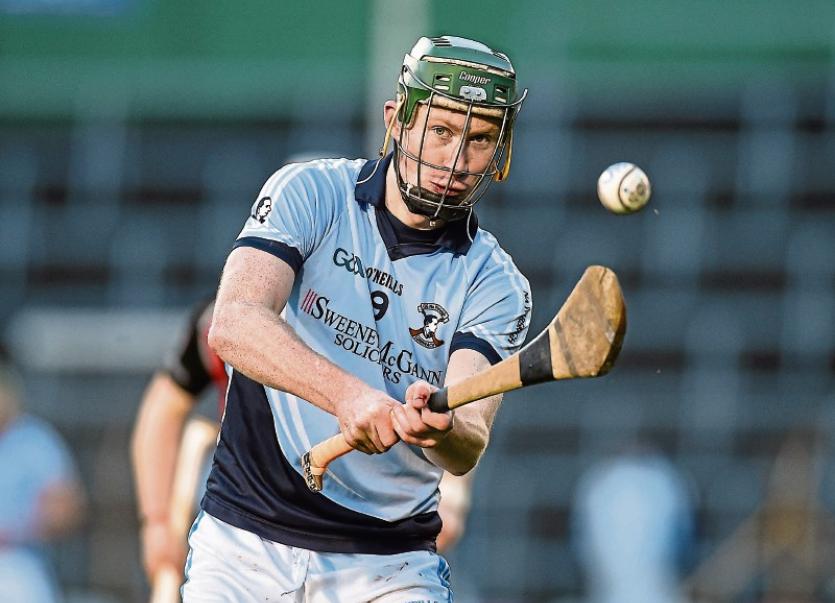 NA Piarsaigh GAA club is celebrating it’s 50th or golden anniversary but this Saturday it’s more silverware they want to bring to the party.

The Caherdavin side have been missing from just three finals since their maiden outing in 1999 but captain William O’Donoghue insists that county final day is still special.

“Our club is 50 years old this year and this is only our seventh final. Personally for me, this is my fifth and I’ve lost one. Of course they are still special – the club is 50 years old and we only have four county titles. Anytime you get a chance to add another one to that, it’s absolutely massive,” stressed the centre back.

“Ultimately is’ the pinnacle of any clubs players’ career and it’s the reason we have U-10s, U-12s. It’s absolutely still special and I don’t see a day when it wouldn’t be,” said O’Donoghue, who bids to follow in the footsteps of Kieran Bermingham, James O’Brien and Cathall King to lift the Daly Cup.

“We just want to win a county final, I don’t care if it’s our first or back-to-back, every county final you have to take it as it comes. At the moment we want to get our hands on every medal we can.”

One of six All-Ireland SHC winners in the Na Piarsaigh team, he is hoping that their club experience can be a positive for Paul Beary’s men.

“I remember my first one in 2013 and I was a lot more nervous and a lot more unsure of myself than in ‘15 or ‘17. Every year you are developing or learning new things and you just need to apply that on county final day – whether you have all the experience in the world, or you don’t, if you don’t apply it on the day it’s not worth much” he outlined.

But he is aware that Doon will bid to learn from Limerick’s Liam MacCarthy Cup exploits.

“Look at Limerick and it was the first final and Galway had won it last year and had all the experience, but we ended up beating Galway so if you don’t apply what you have in the locker it won’t stand for much,” he said.

It’s just seven months since Na Piarsaigh lost an All-Ireland club final replay to Cuala and in the aftermath Shane O’Neill stepped aside as manager – replaced by Paul Beary.

“You return to ground zero at the start of every season and I took over on the back of the All-Ireland club defeat so certainly the message I gave day one was that it was all about the Daly Cup and we have taken that step by step, said Beary.

“We were conscious of what happened a few years earlier after winning the All-Ireland club so we focused on getting the heads right for the first two games and I would say going into the long Summer break, winning the first two matches gave us a great cushion,” he recalled.

“We have all been watching Doon for quite a while and to be while and I was actually shocked when someone said it was their first final in 18 years because they are always there or thereabouts. I’m involved at underage in Na Piarsaigh and I know Doon have invested in underage and doing a great good and we have huge respect for them. We will have to be at our best on county final day,” said Beary.