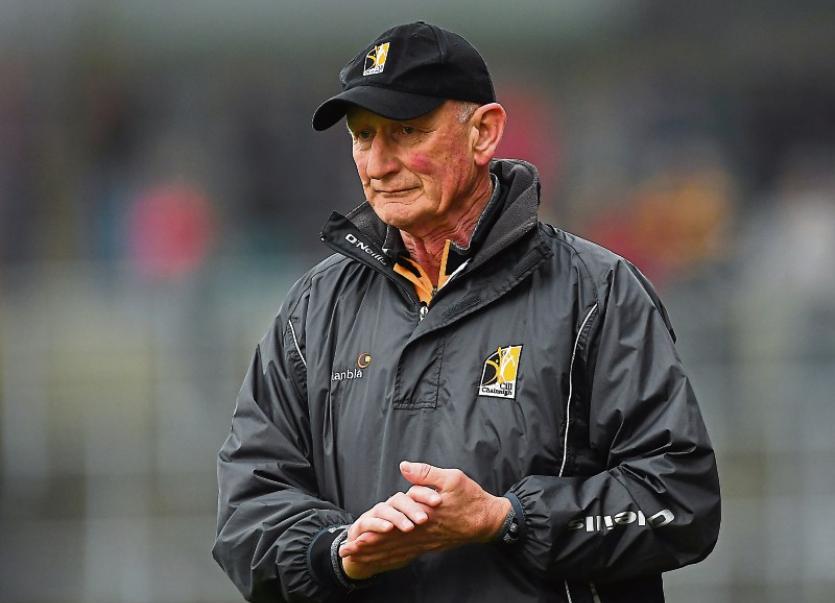 Kilkenny manager Brian Cody is 'worried' about future of GAA

This week, Brian Cody, the most successful hurling manager off all time issue the following words, “I am worried”

When Cody utters such words, it is time for everyone else to stand up and take notice.

The Kilkenny manager, who is about to enter his 21st season in charge of the ‘Cats’ is fearful that the inter county players and indeed the inter county ‘scene’ is having a detrimental effect on the grass roots of the game he loves.

“How do you become a county player? - Cody continued.

“For me, you became a county player because you showed the kind of form with your club that merited you being given the opportunity. You were a real genuine leader with your club, you were consistent, you were always performing. That doesn’t happen anymore because they [players] don’t play [with their clubs].”

The GAA is now staring down the barrel of the county versus club dilemma which is something another governing body has faced in the past.

The GAA only need to look at the IRFU to see how not to treat their grass roots.

The IRFU have gotten a lot right over the years and they continue to do so, however they too had a choice to make about their 'club' game and they decided to cut the clubs off from the top tier.

The rugby pathway for players is now through their schools and elite academies at the age of 18 and younger. Very few, if any, are recruited to the professional game through a club. (Neil Cronin being an exception of sorts, as he was in the professional set up once before)

The IRFU looked at the strength of the schools game in Dublin and decided that is where they would recruit from. It is easy for them. They have limitless numbers.

On the other hand, Munster, who need to make the most of their own crops, turned their back on the pathway which provided the basis of their most successful teams of 2006 and 2008 and instead decided to grow as much as they could in their own glasshouse.

Then, if needed, they head off shopping in the stores of Leinster, England and South Africa. Buying in what they need, when it fact, if they had gotten their own back garden in order, they could have recruited from home, for far cheaper.

Take the news this week that Leinster scrum half Nick McCarthy is to join the province next season. I have nothing against the player, but surely Munster could produce their own scrum halves if the structures were right. If more emphasis was put on the club game. If the net of recruitment was thrown wider.

Comparing rugby to the GAA is slightly unfair too of course. Rugby is professional and money rules all, but the lesson to be learned is that in both sports, the clubs are the lifeblood of the top tier.

They are the umbilical cord to the life and soul of the game. The clubs, in both codes, produce the players that eventually become the professionals or in the case of the GAA, the inter county stars.

The GAA however cannot go shopping outside of their own glasshouse. All the more reason then to put the clubs first. The association needs to listen to the wise master that is Cody. If the man who has helped create the monster that is modern GAA is worried about it's negative effects, it is time for all to listen.