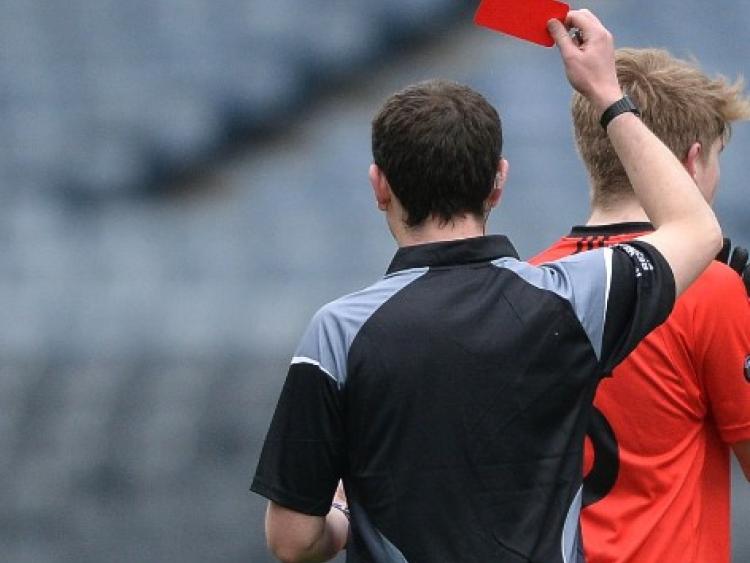 ANOTHER week, another GAA weekend with widespread media coverage of a brawl during a game.

And, with all that, widespread calls for this madness to stop – all taking to social and traditional media to express their outrage in the somehow surreal expectation that adding their voice to the outrage will make it all stop!

Wouldn’t it be great if talking would love the problem.

Well, here’s the thing - for me talking is at the very root of the issue.

There will always be foul play in sport, sometimes accidental, often not quite so.

Therefore a need for referees, who like the players, officials and supporters, are human and make mistakes.

Mistakes and difference of opinion lead to confrontation.

But respect must remain.

A brawl, melee, schmozzle, all-out-warfare or whatever you want to call it capture the headlines but for me it it should all start with respect.

When the whistle blows, that’s it….

Game after game, I see players challenge a refereeing decision, sometimes directly into the face of the official and often in a foul-mouthed tirade. What happens, sometimes absolutely nothing – not even penalised by moving the free forward.

In some underage sports there is silent sideline and while this is commendable, the same kids then turn on their televisions and see their GAA heroes ‘mouthing off’ at the referee.

Banishing the headline grabbing fights is fine, but for me, it’s got to start with respect. Under no circumstance should a player go unpunished for a tirade against a referee. Ensure respect and I think it could just sort other issues.