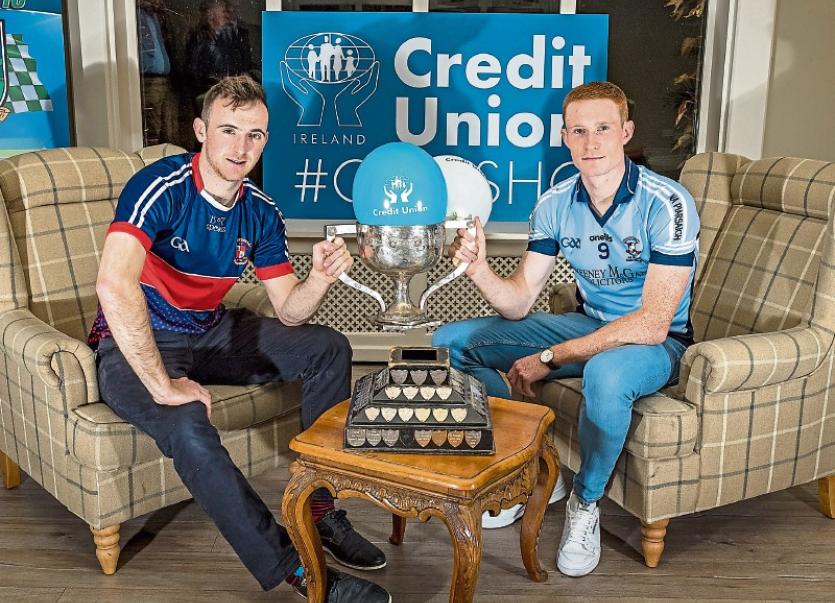 THE Liam MacCarthy Cup and Limerick’s All-Ireland hurling heroes will be guest of honour for this Saturday evening’s novel Credit Union Limerick SHC final between Doon and Na Piarsaigh.

It will be a busy day for Declan Hannon and his county team-mates who are special guests of Munster rugby in Thomond Park for their league tie with Glasgow earlier in the day.

While the wining panel will be introduced to the Gaelic Grounds crowd at half time, 10 of the 36-man panel will be in action when Limerick hosts a first floodlit senior hurling final at 7.30 – live on eir Sport.

The curtain-raiser at 5.30 is the Croom v Dromin-Athacca Limerick IHC final.

Doon, in a third ever final appearance, seek a first Daly Cup title, while Na Piarsaigh are bidding to retain the title for the first time with a fifth win in eight years.

There will be little time for either to celebrate with a Munster club SHC semi final against Tipperary’s Clonoulty-Rossmore on November 4.

Indeed if the Limerick final finishes level, the replay is next Wednesday night, October 31!