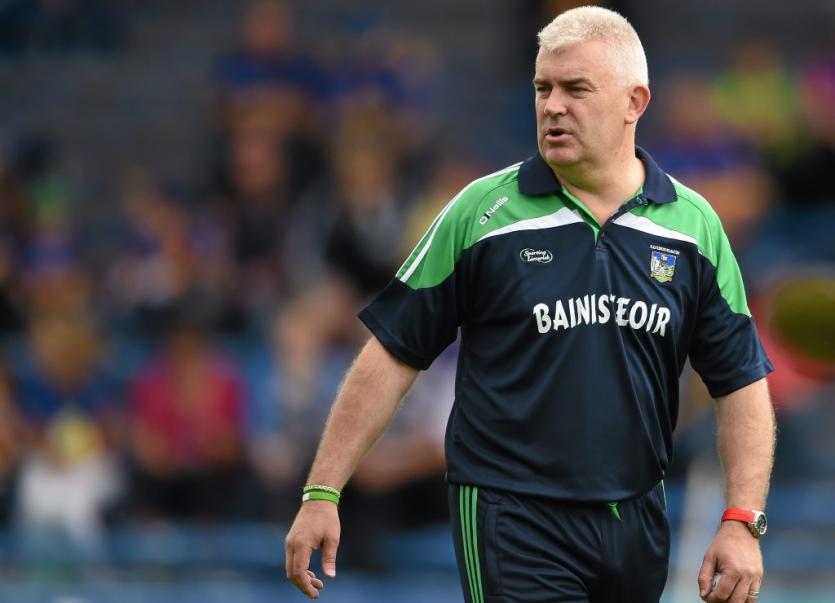 The former Limerick minor and U-21 hurling manager has linked up with The Faithful County ahead of next season's inter-county U-17 championship.

The Claughaun man will coach the Declan Loughnane managed Offaly side - the duo previously worked together with the Sligo hurlers.

A Limerick hurling star of the '90s, O'Connor managed Limerick to the 2011 Munster U-21 hurling title with Declan Hannon, Shane Dowling, Kevin Downes and Graeme Mulcahy all in the starting team.

O'Connor then guided a Limerick minor team to a Munster final in 2015 -  Kyle Hayes, Seamus Flanagan and Peter Casey all in the starting team.

This season he was involved with his home club and with the Limerick Underage Hurling Academy.

In Offaly, O'Connor and Loughnane with work alongside strength & conditioning coach David Hare.