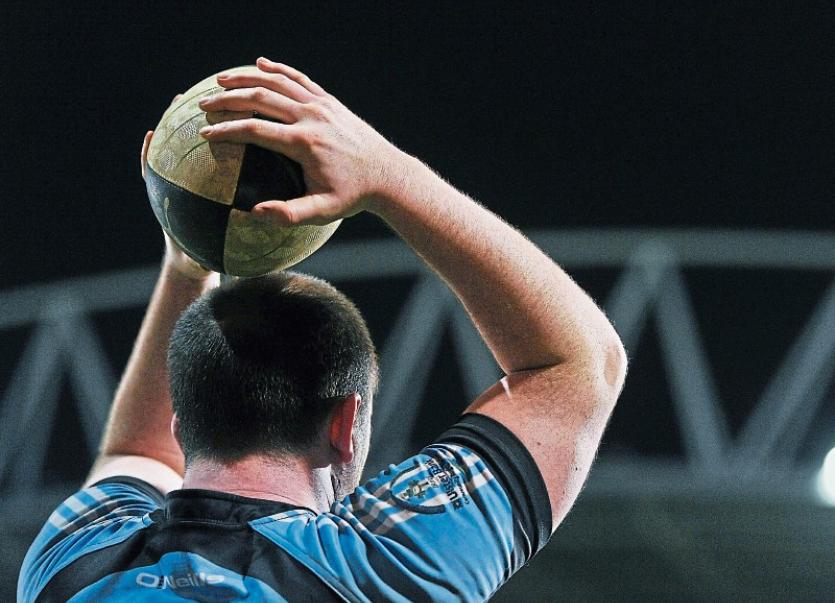 Garryowen, who had won their opening two league fixtures, fell to a disappointing 28-10 reverse at the hands of Clontarf at Castle Avenue.

The ‘Light Blues’, with Munster forwards Mike Sherry and Jeremy Loughman in their squad, led the game 7-0 at half-time, thanks to a try from centre Peader Collins, which he also converted.

However, Conan Doyle’s side were outscored 28-3 in the second half to suffer a disappointing defeat and slip to fifth place in the table.

The sides had been level 10-10 in the third quarter with a further penalty goal from the boot of Collins for the Limerick side.

Next up for Garryowen is a home tie against UCD on Saturday at Dooradoyle.

Meanwhile, promoted Shannon are up to third place in the table, following up on their impressive derby win over Young Munster with a 41-14 thumping bonus point win over Terenure College at Lakelands.

Tom Hayes’ side laid the foundation for this win in the opening half after which the visitors led 22-7.

Flannery added a penalty and four conversions with the boot.

It’s a date with second-placed Clontarf next for in-form Shannon in Division 1A.

On Friday night, Young Munster bounced back to winning ways in 1A, scoring a hard fought 23-17 win over UCC.

Munsters’ are on the road to Dublin University in round four of the AIL next Saturday.

There was no action in Division 2 of the All-Ireland League this weekend.