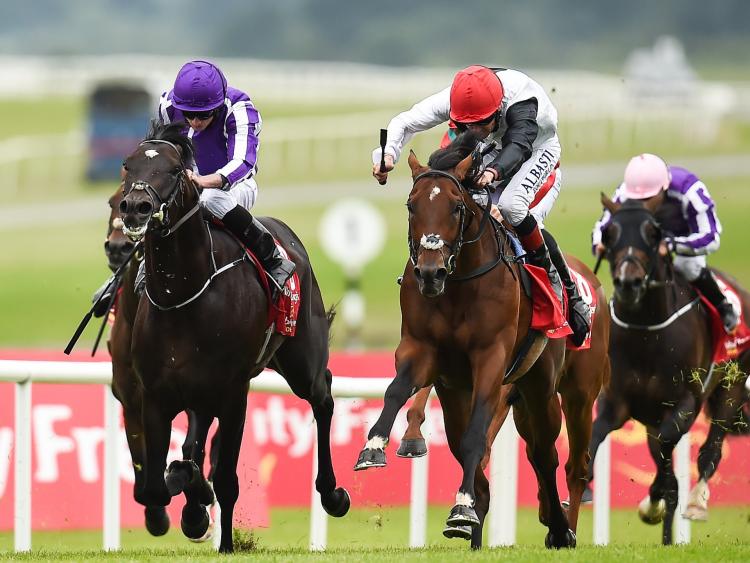 Cracksman (right) is our tip for the QIPCO Champion Stakes

A host of the best horses and jockeys from across the globe will be in action to compete for a record-breaking 4.35 million purse.

With 1.3million in prize money, the QIPCO Champion Stakes is the most valuable mile and a quarter race in Europe.

Roaring Lion, Cracksman, Crystal Ocean and Capri are among 14 entries for Saturday’s renewal at Ascot.

Cracksman is bidding to become the first horse since Twice Over in 2009 and 2010 to win the Group One prize in consecutive seasons this weekend.

The four-year-old has not run since finishing second to Poet’s Word in the Prince of Wales’s Stakes at Ascot’s Royal meeting.

Roaring Lion has enjoyed a stellar season, with victories in the Coral-Eclipse, Juddmonte International and Irish Champion Stakes adorning his CV. The betting for Saturday’s big race is headed by Cracksman who is an 1/1 shot. Crystal Ocean is next best, while Roaring Lion is a 5/1 shot.

Cracksman is a short price, but he is the most likely winner.