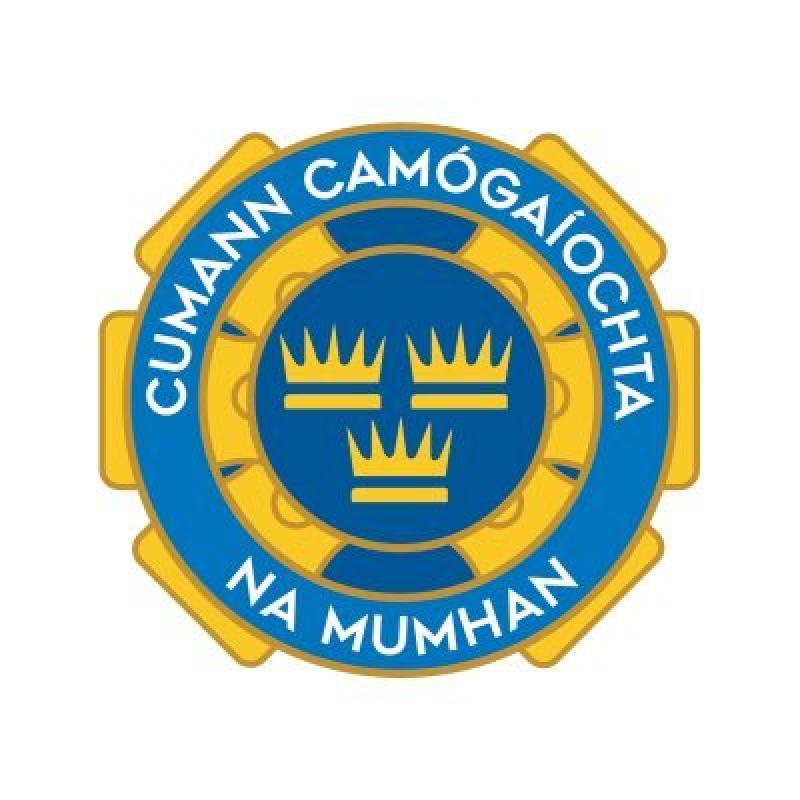 The Limerick Intermediate Camogie final was played between Ballyagran and Crecora on  Saturday at 6 pm and resulted in a draw after extra time.

However, the Limerick champions were scheduled to play in the Munster semi-final the following day in Dungarvan.

According to a statement from Limerick Camogie,

"When this clash of ratified fixtures was identified every effort was made to bring the final forward to avoid this situation but a date agreeable to both clubs could not be found. In addition, Munster Council were unable to postpone their fixture. As a result in accordance with rules made clear to both clubs prior to the fixture Crecora went forward to represent Limerick in Dungarvan as they had the first score in extra time. The Intermediate final will go to a replay next week"

Despite playing a county final and Munster semi-final in 18 hours Crecora Camogie managed to win the latter yesterday beating Dungarvan 2-12 to 1-3.

So now we see a unique situation where Crecora could be crowned Munster Junior champions, (Where they face Clanmaurice of Kerry) while they could still lose their county final.