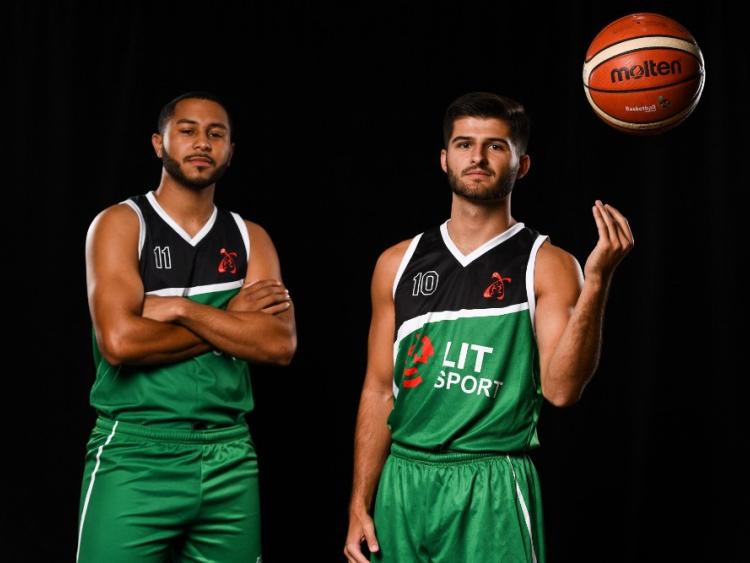 LIT secured their first win of the Men’s Division One season on Saturday evening with a 79-68 point win over WIT Vikings.

A standout performance from Matt Scamaffo was the big talking point of the clash, as he finished out the game on 37 points. It was a tough test for the hosts though, with just two points separating the teams at half-time, but a quick regroup after the break saw them refocus and good scoring from Krystian Burchardt and Liam Broderick helped them home to an 11-point victory in the end.

Speaking afterwards, LIT head coach Mike Hickey said: “The players have worked really hard in practice and their efforts were rewarded with a well-earned first win.”

Elsewhere in the Men’s Division One, UL Sports Eagles lost out at the death to Cork’s Fr Mathews on Saturday evening in a thriller at the University. Matthew Hall’s charges were leading well at half time, 52-31, but an action-packed second half followed, which saw Fr Mathews sneak into the lead as the clock ticked down in the fourth quarter. A big reverse lay-up from Mick McGinn helped push the visitors ahead, while Shane Duggan top-scored the Cork side to victory with a total of 24 points.

It was two losses for the Women’s Division One teams as well, with Limerick Celtics going down to an experienced Portlaoise Panthers 54-71 at home on Saturday evening, while UL Huskies lost out by just two points to newcomers St Mary’s Castleisland on the road.

Limerick Celtics Men’s Division One team rounded off the action for the weekend, coming away from Portlaoise on Sunday afternoon with an 83-94 point win. Big scoring from Turrell Morris and Fabio Hernandez saw Tony Hehir’s charges home to victory.