Bruff and Garryspillane win through to Limerick Premier IHC final 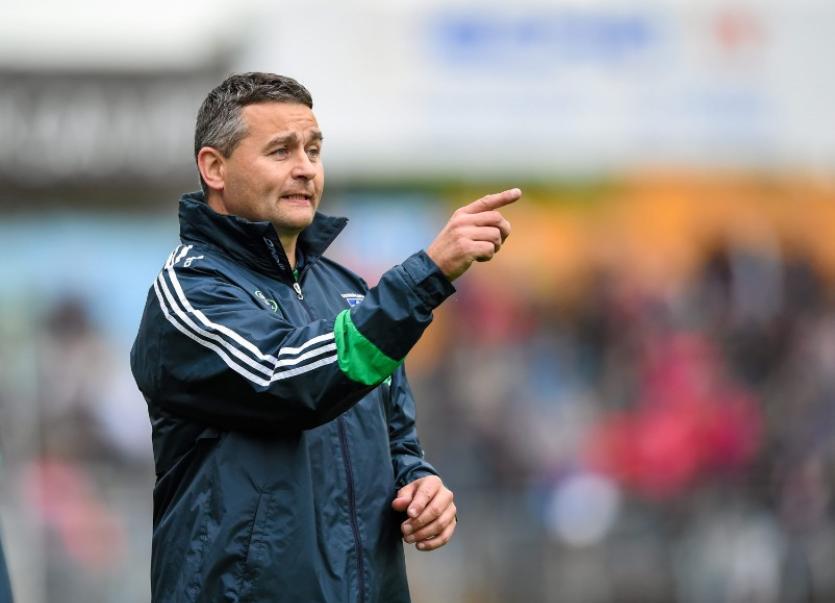 BRUFF and Garryspillane will contest the 2018 LIT Limerick Premier IHC final after a semi final double-header in Kilmallock this Saturday afternoon.

Bruff were 1-17 to 0-19 winners over Mungret after extra time, while Garryspillane had a 1-14 to 0-13 win over Kildimo-Pallaskenry.

Both games were played in terrible wind and rain with heavyweight underfoot conditions.

Bruff had captain Bobby O'Brien to thank for their last gasp winner against Mungret in the opening game.

1-3 from Kyle Dillon had Bruff 1-10 to 0-6 up at half time but Mungret then took over in the second half and a return of 0-10 from Paul O'Brien helped them to force extra time.

Mungret were 0-19 to 1-15 ahead at half time in extra time but points from Shane Bulfin and O'Brien ensured Bruff edged into the final as they bid to make an immediate return to the senior ranks.

Garryspillane ended up four point winners over Kildimo-Pallaskenry, who finished with 13 players.

Kildimo-Pallaskenry weren't helped when Limerick All Ireland SHC Final Man of the Match Kyle Hayes was sent off in the 25th minute.

In the second half, frees from Donie Ryan helped moved The Bouncers 1-12 to 0-7 clear after 10-minutes of the second half. The TJ Ryan managed side scored just twice in the final 20-minutes but held off the Kildimo-Pallaskenry fightback.

Points from Jack O'Keeffe and frees from goalkeeper John Chawke helped reduce the lead to 1-13 to 0-13 with three minutes to play but there was no late dramatic goal from Kildimo-Pallaskenry, who had Jack O'Keeffe sent off in injury time.

* See the print editions of the Limerick Leader for full match reports.