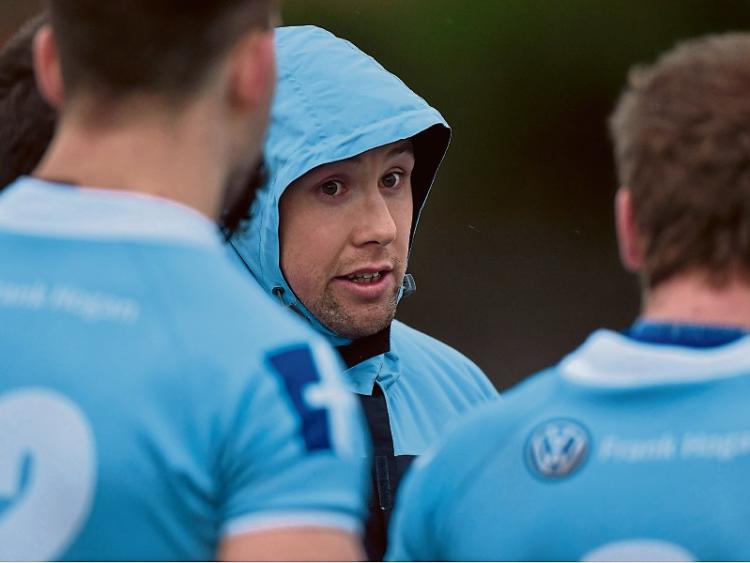 GARRYOWEN made it back-to-back wins in Division 1A of the All-Ireland League after defeating holders Lansdowne 17-14 in dramatic fashion at a wet Dooradoyle on Saturday.

Elsewhere, Bruff recorded the second Limerick win of the day when scoring an excellent 13-9 victory away to Tullamore in Division 2C.

In Division 2A, Old Crescent suffered their second successive defeat when losing out on a 21-26 scoreline to Munster rivals Dolphin at Musgrave Park.

Meanwhile, in Division 2C, Thomond shipped a 28-13 defeat at home to Omagh at Liam Fitzgerald Park.

Garryowen are one of just three sides with 100% records after the opening two series of games in AIL Division 1A.

The ‘Light Blues’ trail early pacesetters Cork Constitution by a single point ahead of the Dooradoyle side’s visit to Clontarf next Saturday.

In Division 2A of the AIL, Old Crescent trailed Dolphin 7-10 at half-time.

Crescent, who led 7-0 after 23 minutes, had a try from Val McDermott, which Ronan McKenna converted.

However, the concession of 23 unanswered points to Dolphin scuppered Crescent’s hopes of securing victory.

The Rosbrien side did manage a second try through Val McDermott, with McKenna again adding the extras.

The Limerick side did secure a losing bonus point late on when awarded a penalty try.

In Division 2C, Bruff moved up to fifth place in the table after making it two wins in three games.

All the scores in this game, played in filthy wet conditions, came in the opening half after which the South Limerick side held a precious 13-9 lead.

Also in Division 2C, Thomond, who led Bangor 10-3, at half-time, conceded three tries in the second half as the visitors closed out a deserved victory.