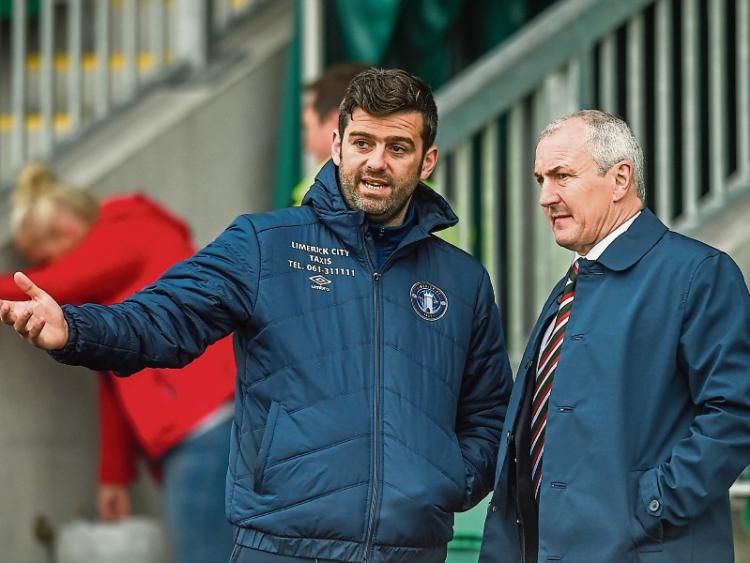 LIMERICK FC, set for a crucial SSE Airtricity League Premier Division relegation play-off fixture at the end of the month, suffered a 3-0 defeat to Cork City in their third last regular season fixture at Turners Cross on Friday night.

Goals from the impressive Jimmy Keohane, Kieran Sadlier and Aaron Barry was enough to see FAI Cup finalists Cork secure their first Premier Division win since the start of August..

Meanwhile, Limerick FC will play either Finn Harps or Drogheda United in the two-leg relegation play-off at the end of the month.

The sides played out a 1-1 draw in the play-off first leg at United Park on Friday night.