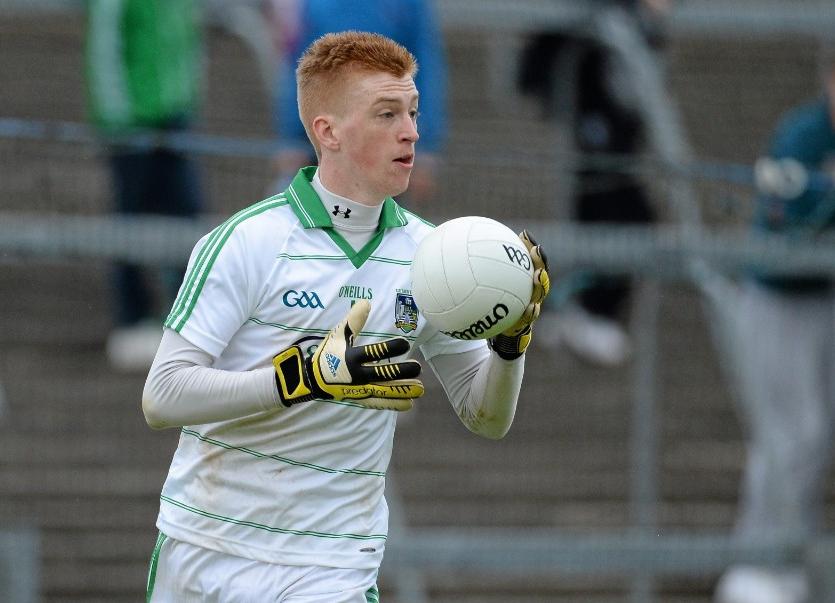 LIMERICK football captain Donal O'Sullivan has been hailed a hero after assisting during a medical emergency on a fight from Australia to New Zealand.

O'Sullivan played in goals for Limerick this Summer in their championship games with Clare and Mayo.

At the end of the Summer O'Sullivan departed Ireland for New Zealand. A qualified doctor, the Limerick goalkeeper had worked in Galway's University Hospital in recent years.

In New Zealand O'Sullivan remained loyal to his GAA roots and linked up with the local side and that's what had him in Australia last weekend - the Austrailasian GAA Championships were in Melbourne.

"We took a team from Wellington and Hutt Valley to play in the Australasian GAA championships, Donal who has only joined recently as his only working over here in Wellington for a few months came along with us," recalled Kevin Crowley, a fellow Limerick native and former St Kieran's GAA player.

"On the way home a man in his early 50s with his family started suffering from what looked like a heart attack. Donal was a few seats ahead of him seen what was happening and came back to him and helped him out. He instructed the plane be turned around for an emergency landing and stayed with him keeping him alive until we landed and an ambulance came. Thankfully the man is alive," explained Crowley to the Limerick Leader.

He added: "He (Donal) is a gentleman and an absolute credit to Limerick GAA."

"He played outfield centre forward getting some nice scores and had some fantastic displays. Showing great leadership throughout. He ended up with an All Star award at the banquet for his displays," said Crowley.

O'Sullivan was a reluctant hero.

"It wasn't looking good and we didn't have a lot of equipment on the plane. I ended up putting a line in him giving him oxygen, giving him fluids, a few basic things - but all harder to do with the space confinement," said O'Sullivan.

"We were only 30-minutes from Melbourne so we ended up turning around the plane," he outlined.

Australian media reported that the Qantas flight to Wellington turned back to Melbourne after a passenger on board suffered a "medical event".

Flight QF171, a Boeing 737-800, which has a capacity of 180 passengers, landed back in Melbourne where the ill-passenger was met by emergency services.