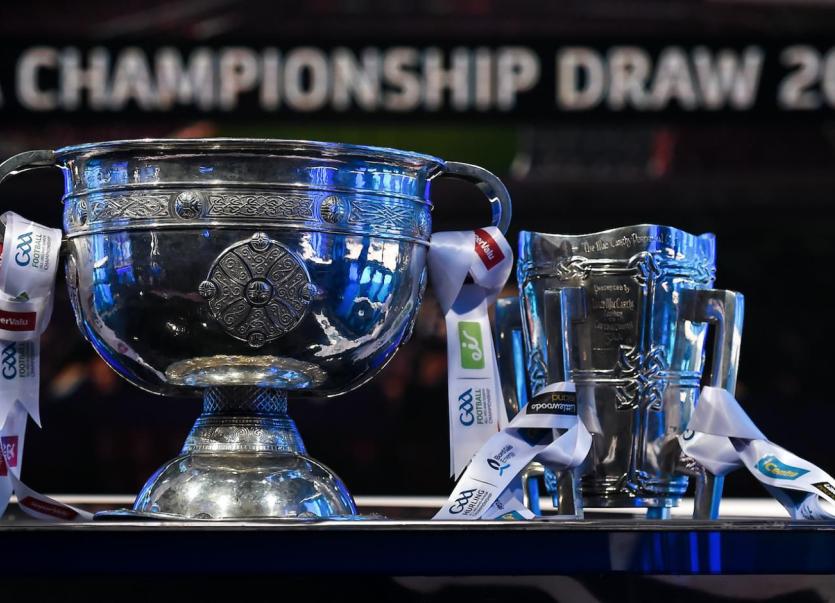 The 2019 Hurling and Football championship draws took place this evening

All Ireland champions Limerick will begin their title defence at home to Cork on the weekend of May 18/19, 2019. The repeat of the All Ireland semi final of 2018, will in fact be a round two tie, as Limerick have received a bye in round one, which takes place on May 12.

The bye means that Limerick will play three weeks in a row from June 1/2 versus Waterford, through Clare on June 8/9 right on to the meeting of Tipperary in Thurles on June 15/16

The 2019 Munster SHC dates for Limerick were confirmed earlier today and are as follows:

On the football front, Billy Lee's Limerick side will open their championship campaign with a meeting with Tipperary. (Date and venue TBC) Should Limerick defeat Tipperary, they will face Cork in a Munster semi final.

The Munster Football Championship draw has kept Cork and Kerry apart, so that the first time they can meet will be in the final. #rtegaa pic.twitter.com/FTYiZEEHe8