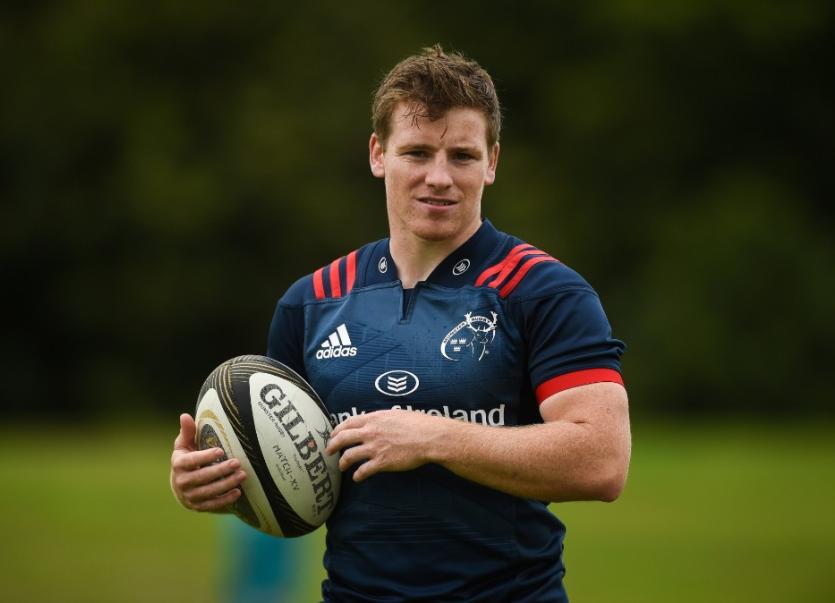 Munster Rugby have today added former Garryowen scrum half Neil Cronin to their Heineken Cup squad. The number nine is currently nursing a shoulder injury, but is expected to be fit in time for rounds 3 and 4.

The addition, which sees Garryowen team mate Bill Johnston de-registered, means that Munster are making sure they have additional cover at scrum half, with Conor Murray, Alby Mathewson, Jack Stafford and Duncan Williams already registered.

This new inclusion, meaning Munster now have five scrum halves in their squad, may add weight to the rumours about Conor Murray's expected return date, with no timeline given for his return to play as of this week. With Alby Mathewson contracted until Christmas, Munster would then enter the new year with four number nines.

The player must have at least a three-month contract with the club.