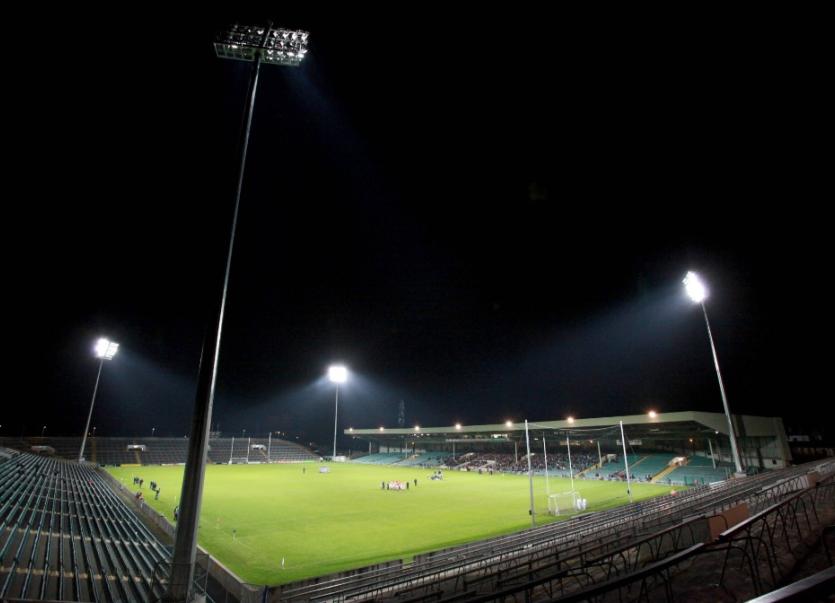 The 2018 county final was to be a flood-lit fixture on Saturday evening October 27 but has now been moved to a customary Sunday afternoon fixture; October 28.

The SHC final date was switched to a Sunday at a fixture planning meeting this Monday night.

Live television coverage is an option for TG4 but not confirmed to-date.

The final pairing could be confirmed this Sunday when the Gaelic Grounds hosts a semi final double-header – Patrickswell v Doon at 2pm and Na Piarsaigh v Kilmallock at 3.45.

Just like the quarter final, neither of Sunday’s semi finals will be live on TV.