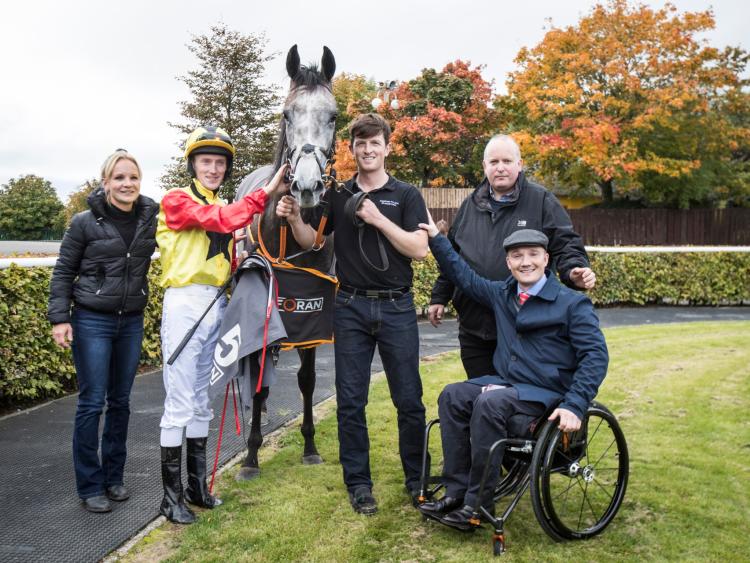 Limerick jockey Billy Lee was the toast of the Tylicki household when he partnered Mary Salome to success in the auction fillies’ maiden at Cork on Wednesday. Trained on the Curragh by Madeleine Tylicki, the well-backed 5/2 favourite is owned by her brother, the former jockey Freddy and his former agent Paul Clarke. It was a first winner as an owner for Freddy who was paralysed in a fall at Kempton two years ago.

Twice a Grade 1 winner over hurdles, trainer Gavin Cromwell landed by far his biggest success on the Flat when Princess Yaiza captured the Group 2 Qatar Prix de Royallieu at Longchamp on Saturday. Ridden by Andrea Atzeni, the three-year-old got to the front over a furlong from home and made the best of her way home to beat the locally-trained favourite Palombe by a short-neck and gain her first success of the season and a first win in the colours of Lindsay Laroche.