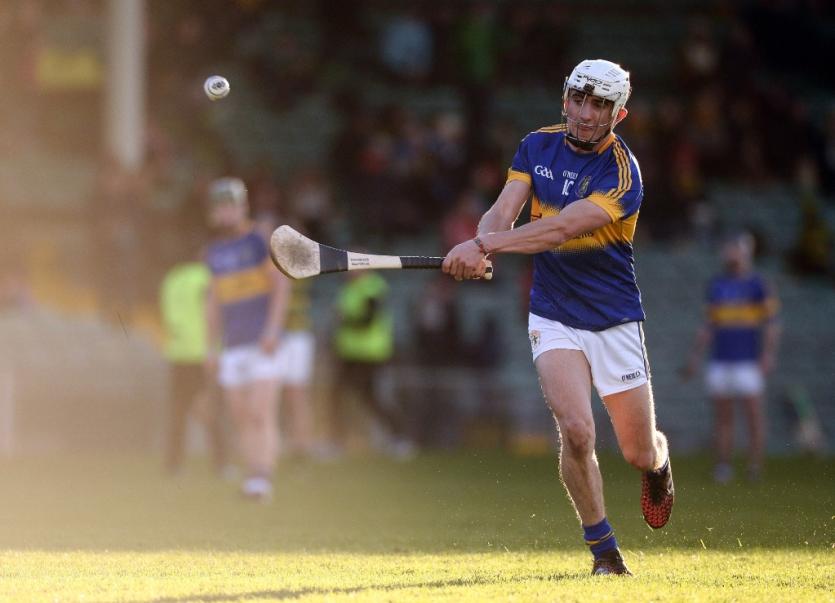 PATRICKSWELL will face Doon in next Sunday's semi final of the Limerick SHC after they had 13-points to spare over South Liberties in this afternoon's quarter final.

Gary Kirby's side could afford to hit 19 wides in this Gaelic Grounds clash and still ease into the last four.

The Well had 11 different scorers over the hour.

Patrickswell held a 1-13 to 0-9 half time lead after playing against the breeze in the opening half.

The sides were level on five occasions up to 0-7 each after 21-minutes but then Gary Kirby's side got on top.

Then five successive points for Patrickswell edged them 0-12 to 0-7 clear with Lar Considine, Calvin Carroll and Gillane among the scores.

Ryan hit back for Liberties but in the final minute of the half, Thomas O'Brien goaled for Patrickswell to ensure a seven point interval advantage.

Liberties didn't score until the 17th minute of the second half by which time, Patrickswell were 1-20 to 0-9 ahead with Cian Lynch, Peter Harty and Jack Kelleher among the scores.

It was 1-26 to 0-11 entering the home straight but Liberties did find late scores with Brain Ryan goaling from an injury time free.