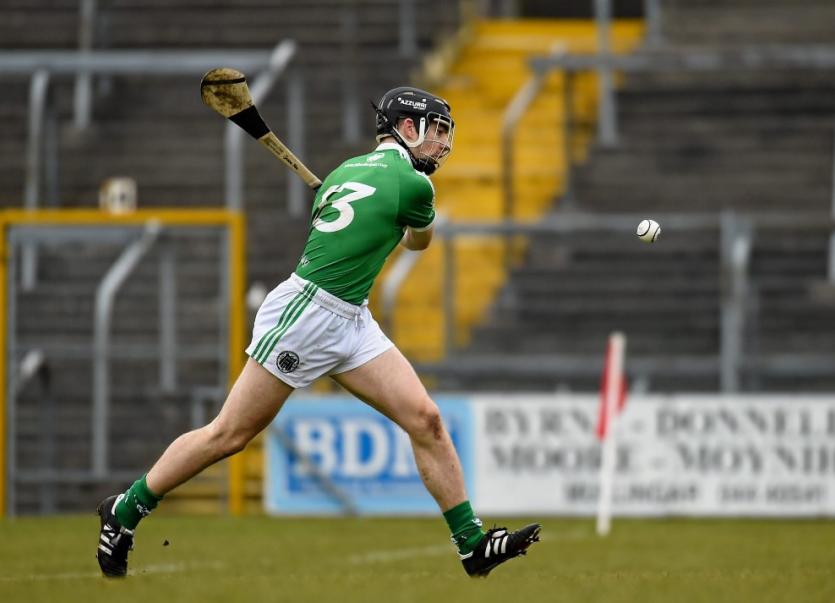 KILMALLOCK set up a Limerick SHC semi final with Na Piarsaigh with a 26-point quarter final win over Murroe-Boher.

The 4-27 to 0-13 win means a repeat of last season's final next Sunday at the semi final stage.

The John Brudair managed and Jamie Wall coached Kilmallock led from start to finish in this one side quarter final. They had 12 different scorers over the hour.

The favourites set the tone with an unanswered 1-4 inside the opening seven minutes - Oisin O'Reilly scoring the first goal in the sixth minute.

Pat Tobin finally had Murroe-Boher off the mark with successive points but Robbie Hanley had a 13th minute goal to move The Balbec 2-7 to 0-2 ahead at the mid-point of the first half.

Mikey Ryan and Pat Tobin's third of the half helped Murroe-Boher respond and with 10-minutes to the break it was 2-8 to 0-5.

Paudie O'Brien had the final three Kilmallock points of the half to ensure a 10-point half time lead. And it was a half when Murroe-Boher were aided by the breeze.

Paudie O'Brien had their third goal inside four minutes of the second half and inside the final 10-minutes Jake Mulcahy had their fourth.

Robbie Egan, Philip O'Loughlin and Aaron Costello were among their second half scorers.

* See print editions of the Limerick Leader for a full match report.