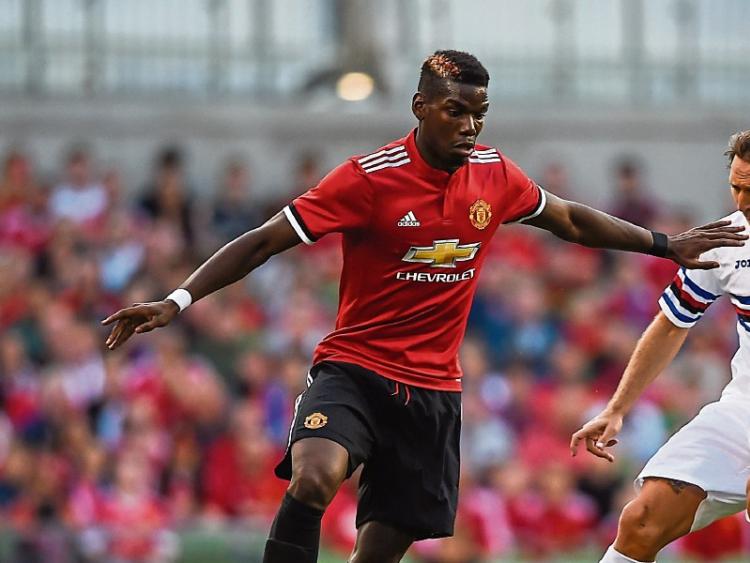 Whichever side of the Paul Pogba, Jose Mourinho ‘spat’ you are on, it only highlights once more the weird World of professional sport.

Professional sport is a gold fish bowl. We all look in to see what is going on from time to time. The soap opera nature of the coverage of sport is the new World. The ‘he said, she said’ nature of the 24/7 coverage is a far cry from analysing what is actually happening on the field of play. That is becoming more and more secondary by the day.

Modern sport, particularly soccer, is no longer all about winning trophies, but more about making profits.

Take Ronaldo's transfer from Real Madrid to Juventus. The Spanish giants had to sell their star as they are crippled with debt. Juventus see the signing as a way of increasing their brand outside of Italy. A market they have dominated for years.

Going back to Pogba versus Mourinho. On a balance sheet, Pogba adds more ‘value’ to the side than his manager ever will.

When a player signs a long term deal, he knows in his heart that the club are never really going to terminate his deal.

The other thing he knows is that his contract is built on stronger foundations than his manager's one. The players now have the power. They no longer have to ‘fear’ the manager.

When it comes to the crunch, in modern football, it doesn't matter what you win per se, it matters if you have your own emoji.