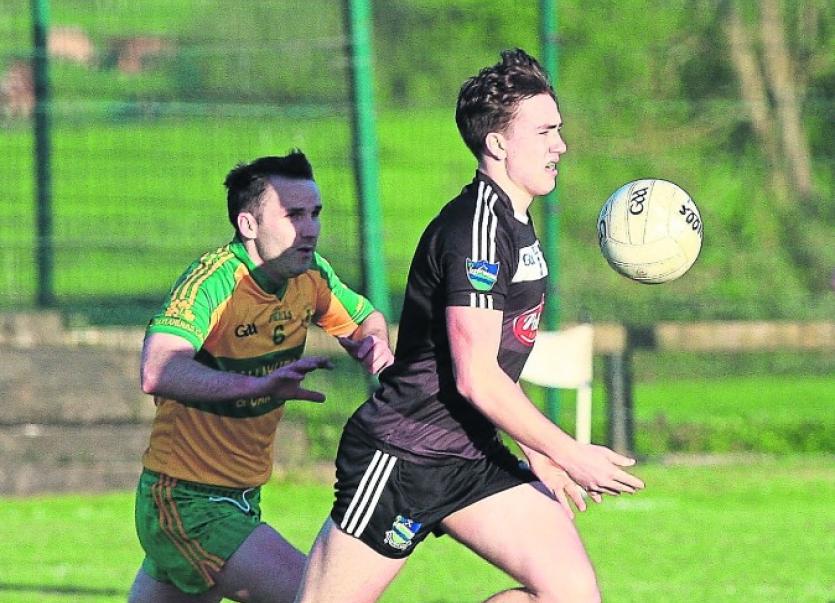 IT'S Ballylanders and Adare in the 2018 Irish Wire Products Limerick SFC final on the weekend of October 20/21.

Ballylanders booked their final spot with a 2-7 to 1-8 semi final win over Newcastle West this Saturday evening.

Ballylanders laid a solid foundation for victory with 2-3 inside the opening 11-minutes in Mick Neville Park.

The south Limerick side only added another point in the half and were 2-4 to 1-5 ahead at half time.

They were set on their way with an Eoin Walsh goal inside 60-seconds.

Eoin O'Mahony had their second goal in the ninth minute.

Finally in the 14th minute Newcastle West opened their account and Diarmuid Kelly had a goal for the west Limerick side in the 18th minute.

Within five minutes of the second half the game was level for the first time; 1-7 to 2-4 but Newcastle West never got ahead.

With five minutes to play the game was still level but Brian O'Connell and Kieran O'Callaghan (free) ensured the Ballylanders win with Newcastle West failing to score for the final 20-minutes of play.