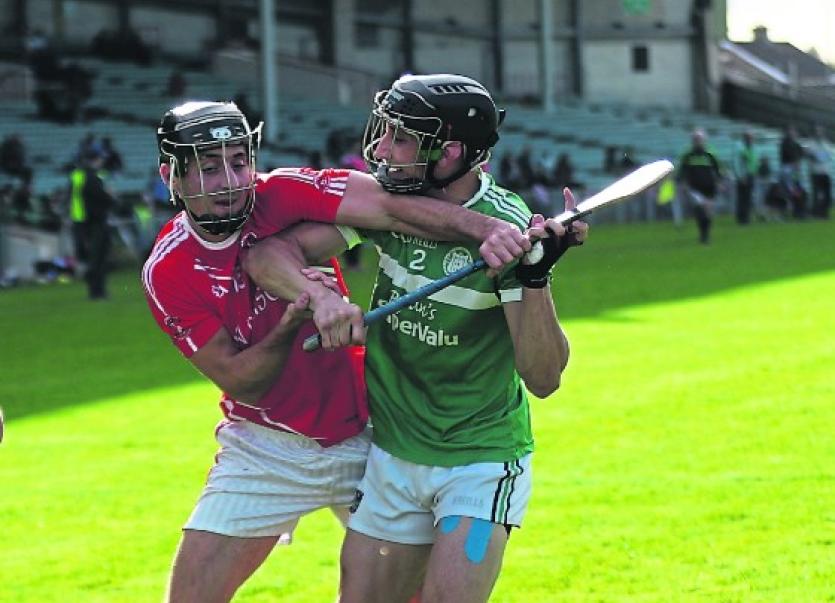 Doon were round five winners over Kilmallock

EIGHT different clubs are represented on this week's LeaderSport Limerick SHC Team of the Week.

The selection is based on performances in the fifth and final round of group games in the Limerick Senior Hurling Championship.

Doon lead the way with four players selected after their victory over Kilmallock to ensure a semi final spot.

This is the fifth Team of the Week selection as the group phase comes to an end. A look back through the varying teams shows that 58 different players have been honoured.

All twelve senior clubs have had representation and there will be little surprise that Na Piarsaigh, Kilmallock and Doon lead the way - each with 11 selections.

Kilmallock corner back Aaron Costello is the only player to be selected on three different Teams of the Week.

A total of 15 others were selected twice.

Sixteen members of the Limerick Liam MacCarthy winning panel were selected in at least one of the Teams of the Week.