Opinion: The ‘Magic’ of the Cup - Donn O'Sullivan 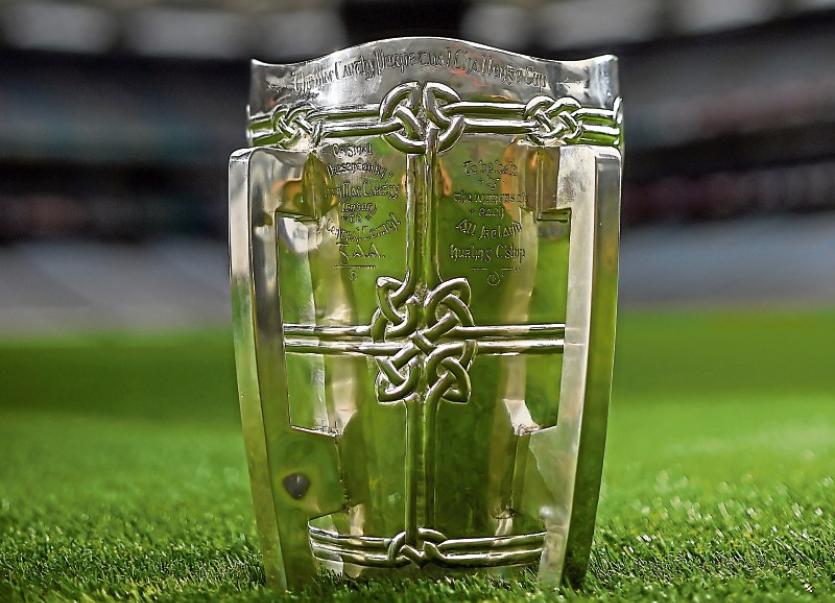 The Magic of the Cup, a termed normally used to describe FA Cup action across the channel, but it holds new meaning now in Limerick

This week I was present at the Limerick Leader Sports Awards which were held in association with the Radisson Hotel and Keanes Jewellers. (See 68 for more)

The room was packed with winners, from rowers, to pitch and putt champions, to para powerlifter, to soccer stars.

However each and every person in the room was taken by one object, the Liam MacCarthy Cup.

John Kiely, Peter Casey and Aaron Gillane brought the much sought after prize into the room and immediately it captured everyone's attention.

This was a room where medals had been won on World and European stages, but yet the trophy handed out to the champion hurler of just sixteen of the thirty two counties, owned the room like Tiger Woods owns a back nine on Sunday.

It was a joy to watch and something that has given the Limerick hurling management and players such joy. To see people from 1-100 being in awe of such a trophy is almost magical.

It is as if the cup itself, designed based on medieval drinking vessel called a ‘mather’ holds some mythical powers from the past. Whether mythical or not it is magical to behold.