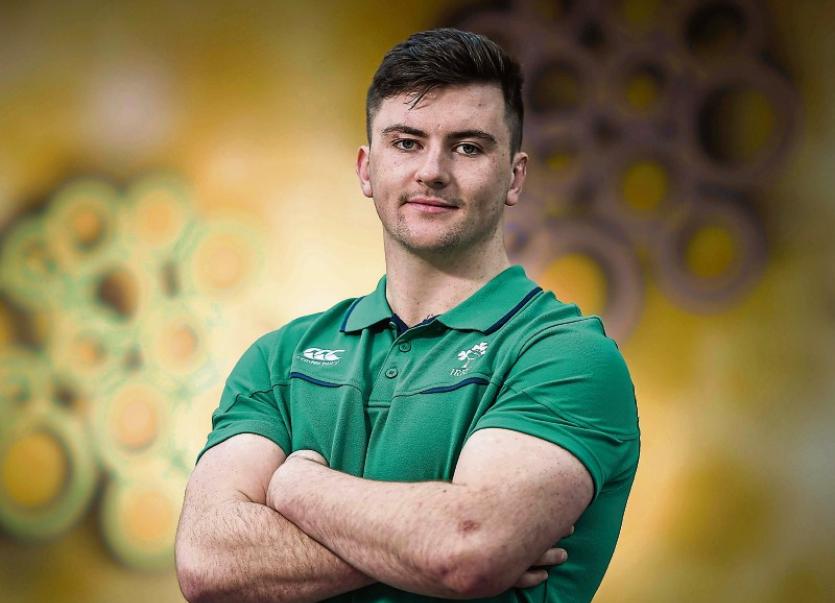 IRELAND number eight CJ Stander makes his first start of the season for Munster in Friday night’s Guinness PRO14 clash with the Cardiff Blues at the Arms Park, 7.35pm, live eirSport and TG4.

Munster head coach Johann van Graan makes six changes to the side that beat Ospreys in Cork last week as Stander makes his first appearance of the season in a back row that also includes captain Peter O’Mahony and Chris Cloete.

Munster reveal that Keith Earls and Rhys Marshall reported knocks during the week and were not available for selection.

Garryowen hooker Diarmuid Barron is in line to make his first senior appearance for Munster in the games in Cardiff as he is included among the replacements.

JJ Hanrahan comes into the side at full-back and there is an all-changed centre partnership with Jaco Taute making his first start since returning from injury alongside Rory Scannell.

Hooker Mike Sherry and second row Jean Kleyn are the only two alterations to the pack.

Hanrahan joins Andrew Conway and Darren Sweetnam in the back three as Duncan Williams and Joey Carbery continue their half-back partnership.

James Cronin and Stephen Archer pack down in the front row with Sherry and Kleyn joins Tadhg Beirne in the engine room.