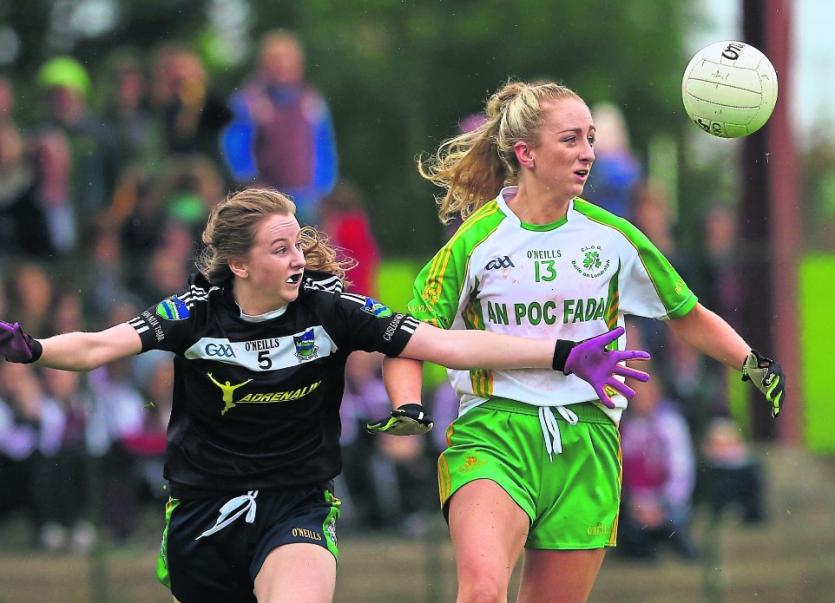 THERE is little rest for some of the Limerick's All Ireland Ladies Football stars with three County Finals in the fixture list this weekend.

The south Limerick side face a repeat of last year's decider against Monagea. The senior final takes place in Croagh on Saturday at 1pm.

Monagea, who beat Feohanagh-Castlemahon in their semi final and St Ailbes in the quarter final, will have inter-county full forward Catriona Davis in their plans.

Monagea were last champions in 2014.

The senior final is a double-header with the intermediate final - Knockainey playing Athea at 3pm in Croagh.

Knockainey, who beat Drom-Broadford in the semi-final and Gerald Griffins in the quarter final, had Ava Hartigan and Clodagh Kirby in the All Ireland winning panel.

Athea have lost this final for the last two years - to St Brigids and Dromcollogher-Broadford.

This final captured much attention last year when Gerald Griffins beat Groody Gaels in a decider that was played at 9am!

Old Mill will be able to call upon teenage Limerick wing forward Roisin Ambrose. Old Mill beat Groody Gaels in their semi final and St Ailbes in their quarter final.