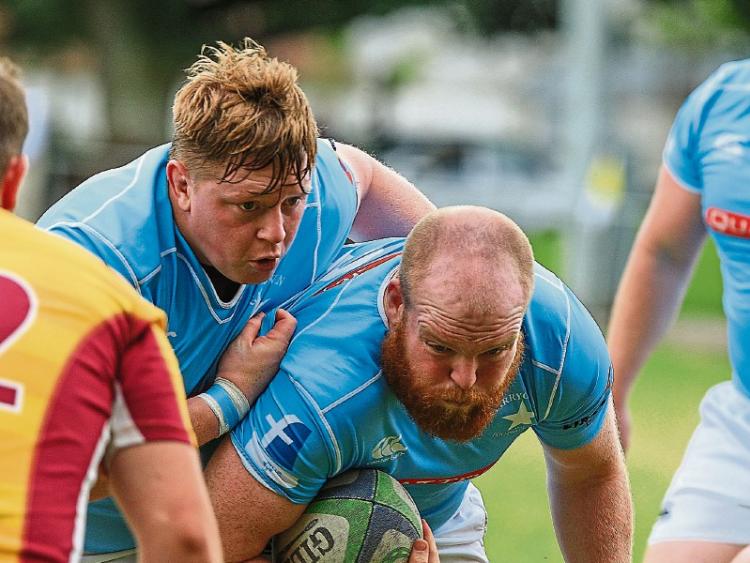 The quarter-final ties include the glamour Limerick derby meeting of holders Garryowen and Young Munster at Dooradoyle this Friday night, 7.30pm.

This will be Munsters’ first competitive fixture of the season as the Greenfields side received walkovers in their two scheduled Limerick Charity Cup fixtures.

Garryowen will also face Munsters’ in the Limerick Charity Cup final on the back of victories over both Shannon and Bruff.

All-Ireland League Division 1A newcomers Shannon are in Munster Senior Cup quarter-final action on Saturday when Tom Hayes’ side travel to Cork to take on Sunday’s Well, 2.30pm.

None of Limerick’s four clubs operating in Division 2 of the All-Ireland League managed to make it through to the quarter-finals of the Munster Senior Cup.

There was a thriller contest at Rosbrien in the second round of the Munster Senior Cup on Saturday where Old Crescent were edged out 24-29 to Highfield with an injury time try.

Highfield dominated the opening half and led 17-3 at half time with tries from Ben Murphy, Cathal Gallagher and Paul Buckley. Shane O’Riordan converted one, while Ronan McKenna replied with a penalty for Old Crescent.

Crescent came storming back in the third quarter and tries from Kevin Doyle and Cathal Monahan, both converted by Jack Broderick, brought the sides level.

Ben Murphy put Highfield back in front with an unconverted try but a try by Cian Reale, converted by Broderick, edged the Limerick side ahead 24-22 with seventeen minutes remaining.

Highfield struck the decisive blow late on however with a try by Eddie Earle in added time and O’Riordan converted.

Meanwhile, Bruff bowed out of the competition at the hands of Sundays Well when going down 26-15 to Sunday’s Well at Musgrave Park.

It is now just over a week to the start of the new All-Ireland League season for Limerick’s four Division 2 clubs.

In Division 2A, UL-Bohemian, relegated from Division 1B at the end of last season, host Munster rivals Highfield in their first AIL fixture of the new season at UL on Saturday. September 29, 2.30pm.

In the same division, newly promoted Old Crescent make the long trip to Dub Lane to face Queen’s University on the same day.

The action in Division 1A begins on Saturday October 5 with promoted Shannon travelling to Temple Hill to face Cork Con, while last season’s 1A semi-finalists Garryowen host Dublin University at Dooradoyle.