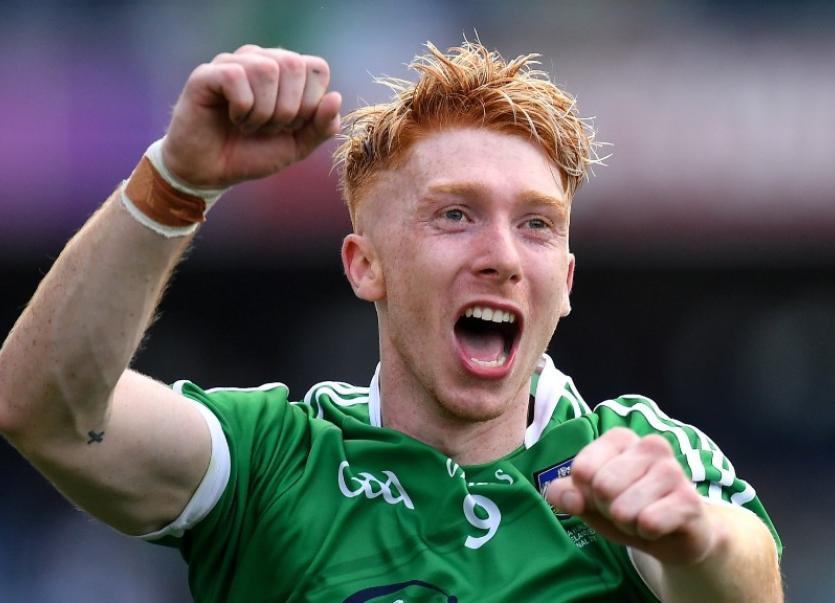 OVER a thousand fans turned up in Murroe on Sunday to welcome home their own Seamus Hickey with the Liam MacCarthy Cup.

Seamus was joined by Patrickswell duo Cian Lynch and Diarmaid Byrnes in Harty Park. An estimated 1,200 people turned up to see their Murroe-Boher GAA hero.

Cian Lynch said Seamus was a hero of his when he was child.

“I remember Seamus in 2007. I was only 11 years of age. I had Limerick shaved in to the back of my head. Seamus came out to a Cul Camp in Patrickswell. I was looking up to him. He was a hero for me.

"To see the crowd that are here for Seamus, and what he has done for this club and done for Limerick, is just great credit to him and the whole club. Thanks a million for having us,” said Cian, who was asked by the MC, Paul Coffey about his Hurler of the Year nomination announced on Thursday.

“It is unreal but to be honest anything after what happened on August 19 is a bonus. There is no point getting carried away with stuff like that. It is a massive achievement for the 15 lads getting nominated for an All-Star. For me getting nominated for Player of the Year, in my opinion, is a glitch in the system,” said Cian modestly.

On Sunday, an €85,000 ball wall and astro turf area was also officially opened.