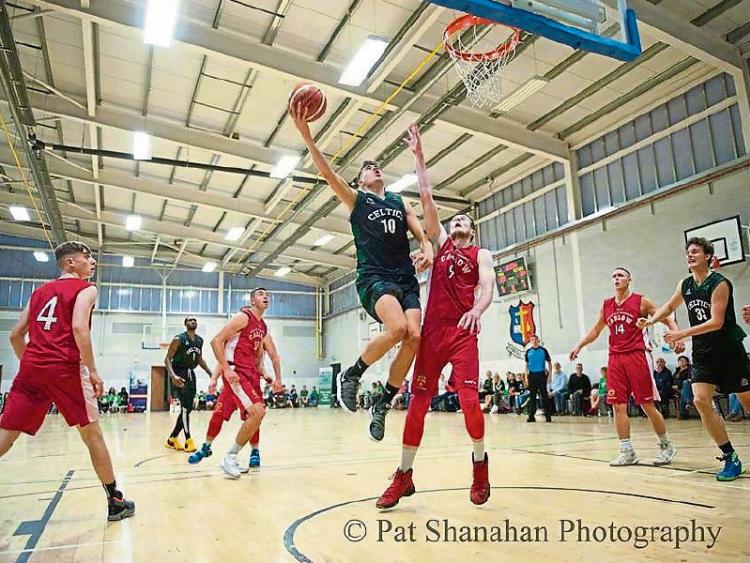 Shane OConnell Limerick Celtics in action against Carlow IT

The second weekend of the Basketball Ireland Men’s Division One season was just as action-packed as the first, with six of the league’s 17 teams keeping their good starts to the season intact, winning two games from two.

Limerick Celtics continued to fly the flag high for the county, with a big win over IT Carlow Basketball. Leading by five at half time, the hosts kept Carlow at arm’s length to hold that lead until the final buzzer, 78-72. A good stretch of scoring from Turrell Morris and Fabio Hernandez – who bagged 45 points between them – helped Celtics continue their winning start to the season.

In Portlaoise meanwhile, the Panthers also made it two wins from two games, with a second Limerick team in as many weeks falling at the hands of the midlanders as they ran out 85-73 point winners over LIT.