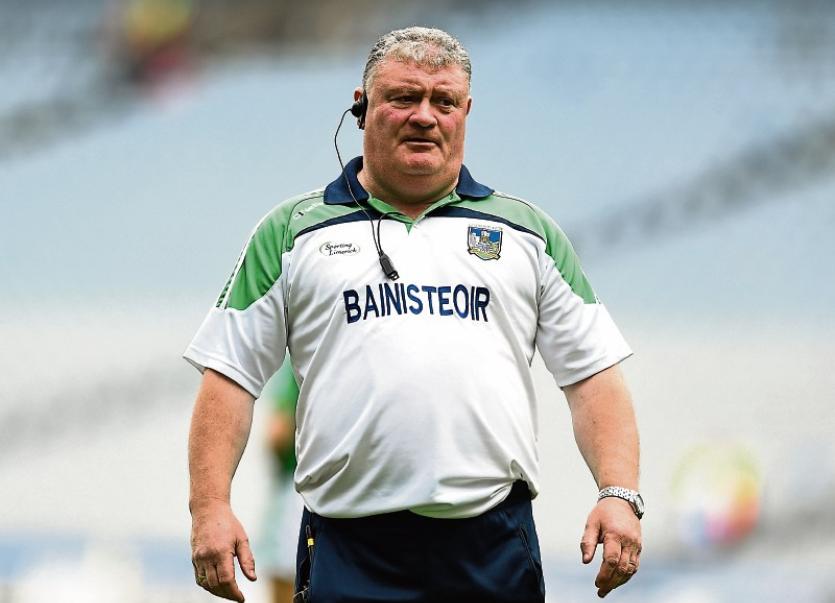 THE positive energy of the  hurler’s Liam MacCarthy Cup win was the catalyst for the Ladies Footballers to make it two All Irelands in four weeks, according to their manager John Ryan.

“We fed off their energy - everything that they did brought something special to the city and county. We bought into that fantastic win and fed off it,” revealed John Ryan after his side’s goal blitz saw off Louth in Sunday’s All Ireland Junior Ladies Football Championship final in Croke Park.

“They are immense - I couldn’t speak highly enough of them. This is massive,” beamed Ryan after the 5-6 to 0-8 win – just Limerick’s second ever Ladies Football Championship title.

“These are a special bunch of players. Today was a very special day for them - there a calmness about them today. Coming up yesterday there was a sing-song on the bus but this morning you could hear a pin drop, so they just focused the very minute they left the Red Cow Hotel and it all worked from there and we knew in the dressing room beforehand that today was going to be our day,” explained manager Ryan of the side who were coached by Mungret’s Jim Moran.

“The one thing about these players is that they are absolutely top class. They believe in their own ability and no matter what we asked of them they did it. We trained in Beale on the beach in the hot weather, we spent a day up in Offaly for a training camp and they bought into all that.” he outlined.

“We struggled to break them down, especially with how they play players behind the ball. It took us ages to break them down but once we got the scores the girls settled. The first 5-6 minutes there were nervous but the very minute we got with it in Croke Park we really moved it up a gear and got some vital scores before half time - that was the main thing,” said the winning manager.