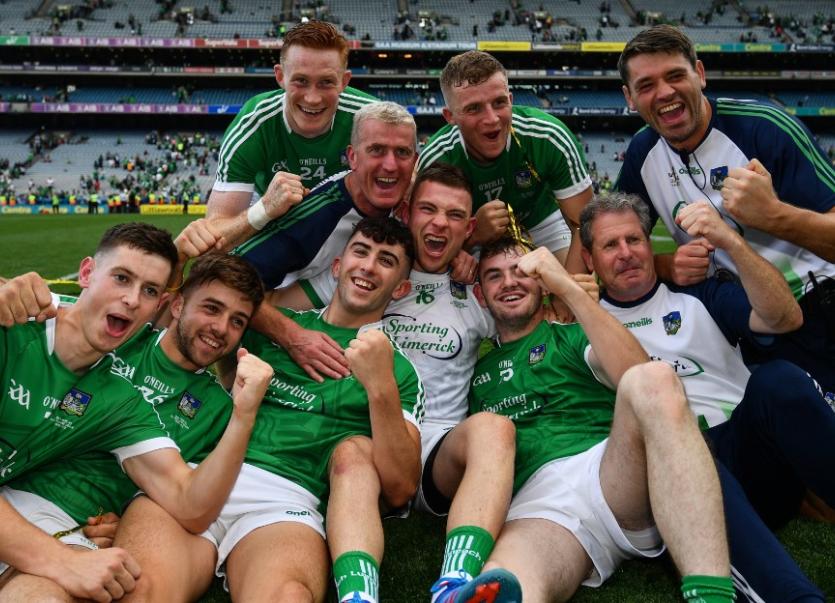 LIMERICK will begin their All Ireland SHC title defence in the Gaelic Grounds against Cork.

The provisional dates and fixtures for the 2019 Munster SHC became available this Friday and confirmed is that Limerick will see action on the weekend of May 18/19 against The Rebels, who are the reigning provincial champions.

This will be a Round Two game, with Limerick free on the opening weekend when Cork play Tipperary and Clare v Waterford.

However, the middle section of the fixtures remain at a draft stage and are not yet confirmed.

There is a free weekend in the Munster SHC next season and it will fall on the third or fourth weekend (May 25/26 or June 1/2) - alternating with the Leinster SHC, which will run across the same six week period but with a different free weekend.

So Limerick could yet have a Munster championship with three successive weekends of action or one with two weekends, a break, and two more weekends.

Limerick's second game will be away to Waterford on May 25/26 or June 1/2 with the venue to be confirmed.

On June 8/9 Limerick will entertain Clare in the Gaelic Grounds.

The final weekend of the Munster SHC group stages is confirmed and will see Limerick go to Thurles to play Tipperary on June 15/16.