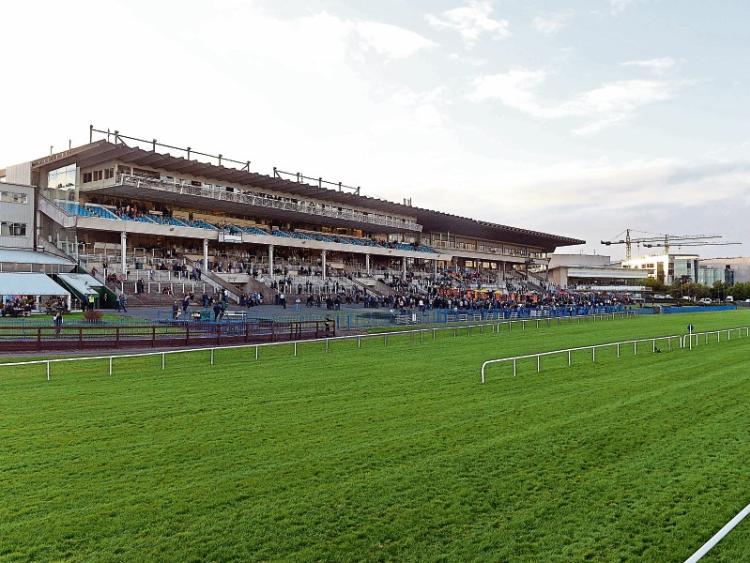 THE eyes of the horse racing world will be on Longines Irish Champions Weekend with two mammoth fixtures staged at Leopardstown on Saturday and the Curragh on Sunday.

Now in its fifth year, Longines Irish Champions Weekend is the pinnacle of the Irish Flat racing season.

The feature race on Saturday at Leopardstown is the €1.25 million Group 1 QIPCO Irish Champions Stakes

Roaring Lion is getting better and better this season, and having won the Dante Stakes at York in May, he finished third in the Derby then won the Coral Eclipse Stakes.

5/4 is a short price, but the ‘Lion’ can roar once more at Leopardstown.