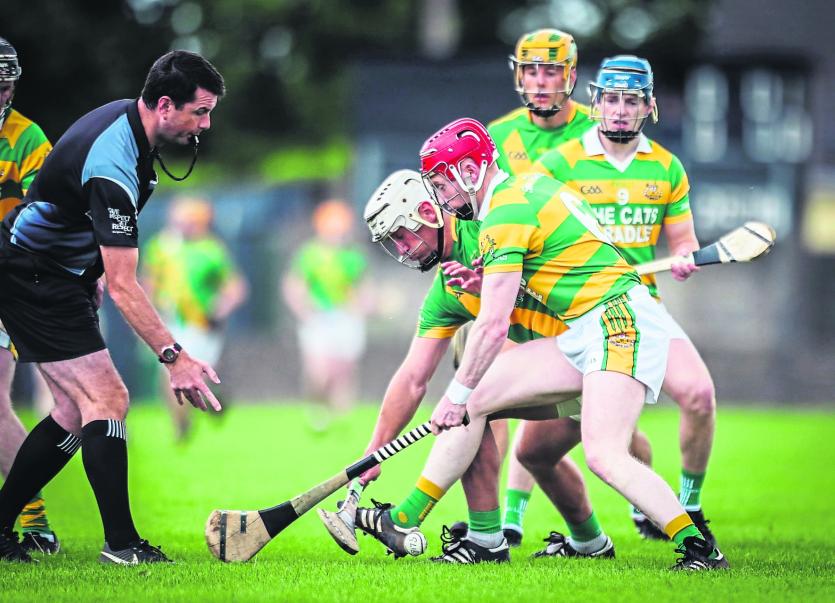 SEVEN different clubs are represented on the LeaderSport Limerick SHC Team of the Week.

The LeaderSport team is based on performances by hurlers for their clubs in last weekend's round four of the Credit Union Limerick senior hurling championship.

It's a totally changed team from last week's selection.

Kilmallock lead the way with three players selected in the LeaderSport round four Limerick SHC selection.