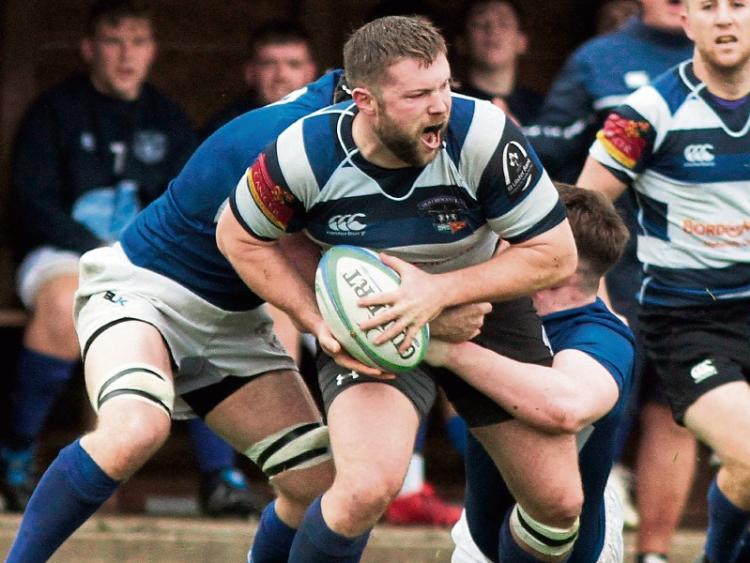 OLD Crescent powered their way into the second round of the Bank of Ireland Munster Senior Cup with victory over local rivals Thomond on Saturday.

The sides were level 12-12 at half time but the home side ran out comfortable winners after the break.

Old Crescent’s reward for Saturday’s win is a home fixture against Highfield this Saturday, 2.30pm.

Meanwhile, there was disappointment for UL-Bohemian who fell to a 23-16 defeat to Cashel at UL.

Harry Fleming scored a try and a conversion for UL-Bohs, while Mike Mullally kicked three penalties.

Niall Fitzgerald scored a try for Cashel and they were also awarded a penalty try. Jason Newton kicked three penalties and a conversion for the Tipperary side.

Bruff travel to Sunday’s Well for a second round fixture this Saturday, 2.30pm. The winners of that game will host Shannon in the quarter-finals of the competition.