Limerick SHC Sunday night round up 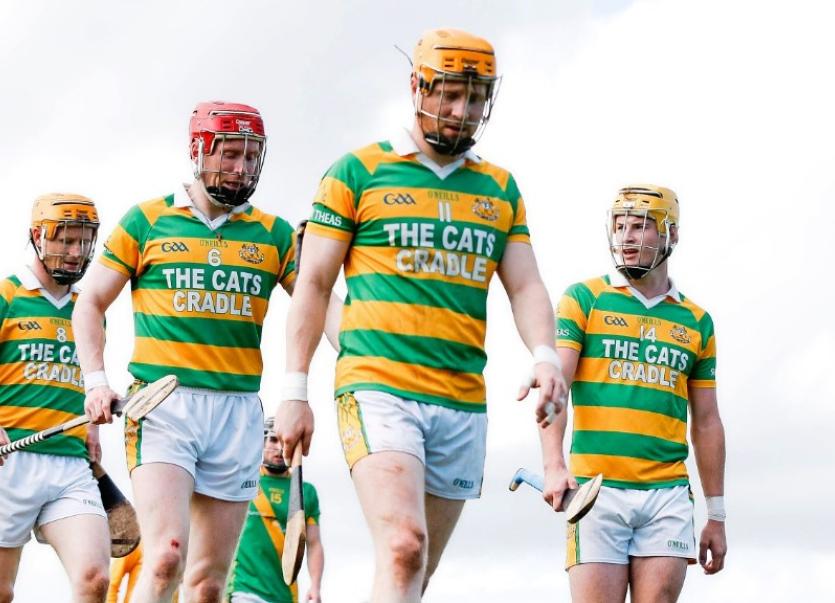 CLUB hurling kingpins Na Piarsaigh remain on track for back-to-back Limerick SHC titles for the first time. The Caherdavin GAA club have won four of the last seven county and Munster titles but yearn to defend their Daly Cup crown.

Saturday’s win over Adare confirmed their place in the knockout stages of the Limerick SHC semi final with one group game to spare.

In total four of the six places in the knockout stages of the championship are now known – Na Piarsaigh, Kilmallock, Patrickswell and Doon. The quartet are all from Group One – also known as the Super Six.

The two remaining places rest between South Liberties, Murroe-Boher, Monaleen and Ahane in Group Two. South Liberties and Murroe-Boher lead the way and know that victory in their final round games, against Cappamore and Knockainey, will send them into the quarter finals.

In today's games in the Limerick SHC, a late Brian Garry goal ensured victory for South Liberties 1-15 to 0-15 over Ahane in Cappamore. A solid second half performance from Ahane looked to have been enough for Colm Hanley's side. In the dying minutes, a Tom Morrissey free saw the East Limerick men take the lead for just the second time in the game.

Moments later however, South Liberties brought the Ahane revival to a halt as substitute Garry scored a superb goal to win the game deep into injury time.

In the other SHC tie played today, Doon duly qualified for the senior hurling championship play-offs in Bruff with a
round of the group stage still to go, beating Ballybrown 1-12 to 0-9.

But they will hardly be satisfied by the manner of their expected victory when a fractured performance left them leading by just a single point as the game entered injury time. Only then did they let loose to finish off to finish off a spirited Ballybrown challenge.

Although they were missing the injured Darragh O’Donovan, the East Limerick side still had All-Ireland medallists Richie English, Pat Ryan and Barry Murphy in their lineup and enough talent and experience in the other positions to get the better of an opposition forced to take the field without skipper Stevie O’Reilly and veteran defender Richie Kenny.

In the third tier Limerick IHC, Dromin-Athlacca are the only side with a 100% record after four rounds of action, while Claughaun-Old Christians are the only side that are pointless.
After 19 club hurling games across the top four tiers of the championship over the weekend, the name of Graeme Mulcahy was on all lips.