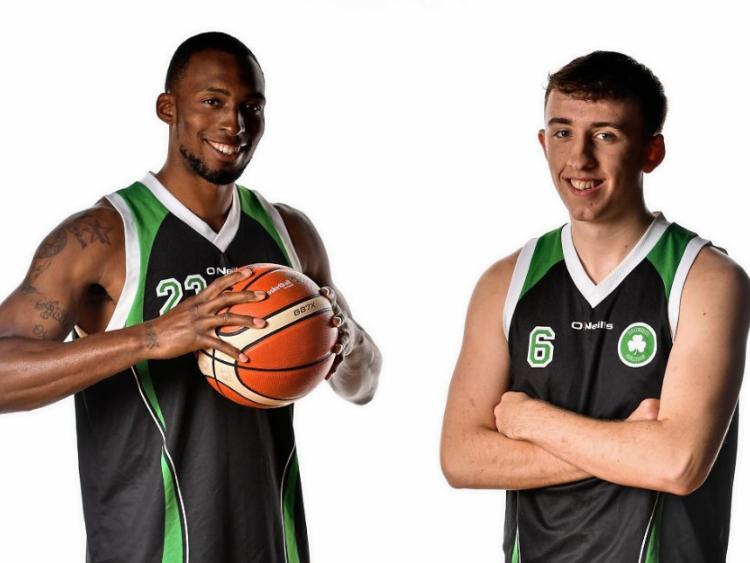 There was just one win for the three Limerick teams as the Mens National Basketball season began this weekend.

The Limerick Celtics scooped a win on the road against newcomers, WIT Vikings. Celtics’ head coach, Tony Hehir, stated: “We are happy to get a win in the opening game of the season. Vikings came back well and we made hard work of it in the third and fourth quarters, but it was nice to come away with the win.”

Fortune was not as kind for their neighbours UL Sports Eagles and LIT though, with the former losing out to Portlaoise Panthers at home and LIT pipped by Scotts Lakers St Paul’s Killarney.

Up in Belfast, Ulster University Elks were 20 points clear of LYIT Donegal while in the last game of the weekend, EJ Sligo All Stars won out 66-74 against Gamefootage.net Titans in Galway.