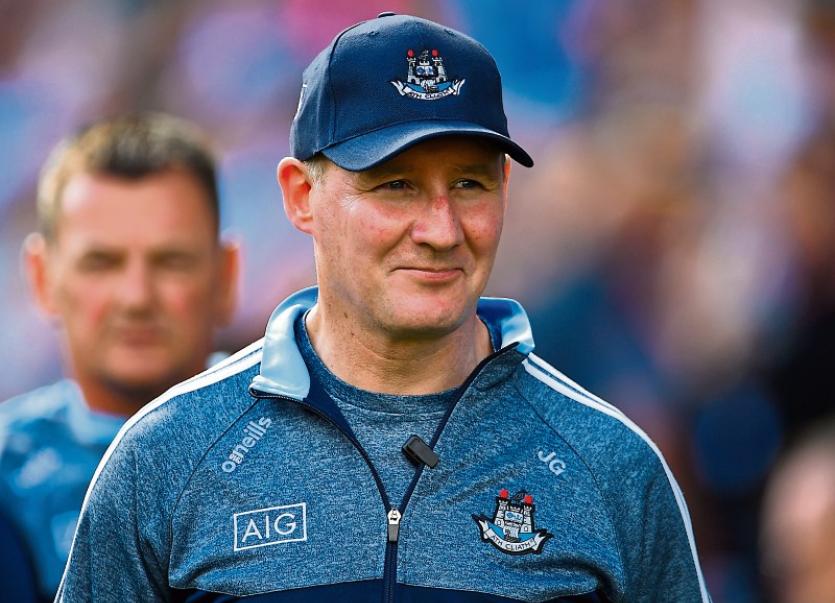 Whatever coaching book or manual you pick up, they are full of ‘buzz’ words.

These days it is all about the ‘Process’.

In a sport where trophies are handed out at the end of the season and only one team can win, it is there that you see the best coached team stroll up to collect the prize.

We, as a sports mad country, are currently witnessing the golden era of gaelic football.

The performance of Jim Gavin's Dublin in securing their fourth All lreland title in a row was a masterclass of performance by the players and was a close to coaching process perfection as you are going to see.

Five points down early on, the Dublin players adapted to what they saw on the field. They reacted and played the style of game needed to win on that particular day. They have been coached to play football alright, but they have also been coached to show leadership, to change their game plan on the field and their most impressive trait is their ruthlessness.

This is something that comes from the top down. There is competition for places, yes they have the most money and players, but Dublin have always had that.

Gavin has delivered a side who can play under pressure. They have not lost a championship game since 2014 and that is to be applauded, not picked apart.