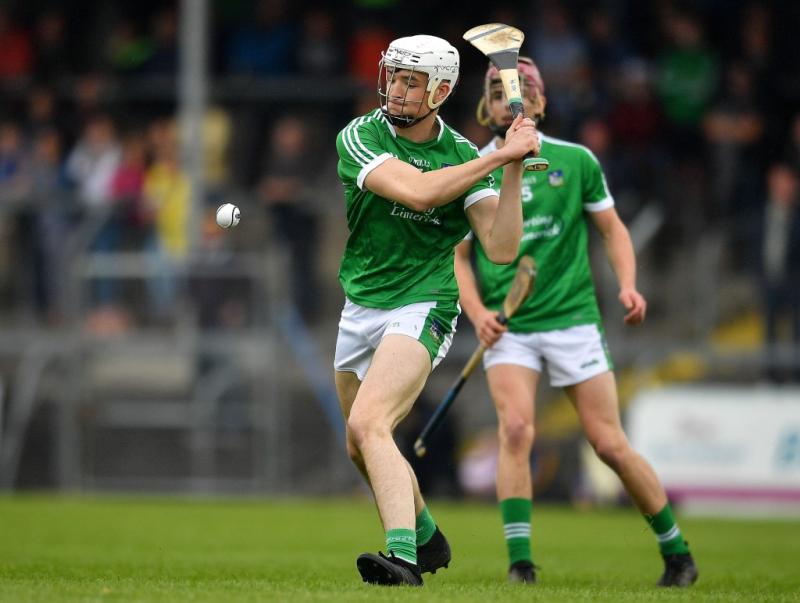 Kyle Hayes nominated at centre back

TWO Limerick players are among the nominees for the Bord Gais Energy U-21 Hurling Team of the Year for 2018.

Kyle Hayes is nominated at centre back while Brian Ryan is among the wing forward nominees.

Limerick entered the championship as defending champions. Pat Donnelly's side beat Clare in the first round but then lost to eventual champions national Tipperary in the Munster semi final.

The U-21 selection is based solely on performances at U-21 level.

South Liberties Brian Ryan was Man of the Match when Limerick defeated Clare by 3-18 to 0-13 - he scored six points from play in Cusack Park Ennis. Ryan faces opposition from Robbie O’Flynn (Cork) and Joe O’Connor (Wexford).

Munster champions Cork have pipped All-Ireland winners Tipperary and Leinster champions Galway to earn the biggest representation of nominees. In total eleven Cork men make the list while Tipp and the Tribesmen both have nine players each included. Leinster runners-up Wexford have six players on the 45-man shortlist.

Limerick, Waterford, Dublin and Kilkenny are all represented by two players on the list. The remaining two places go to Carlow and Westmeath.

The U-21 Player of the Year nominees have also been announced. Tipperary’s Ger Browne and Jake Morris will compete against one another along with Galway’s Fintan Burke and Cork’s Mark Coleman for the accolade.

Last year’s winner of the accolade was Limerick’s Aaron Gillane.