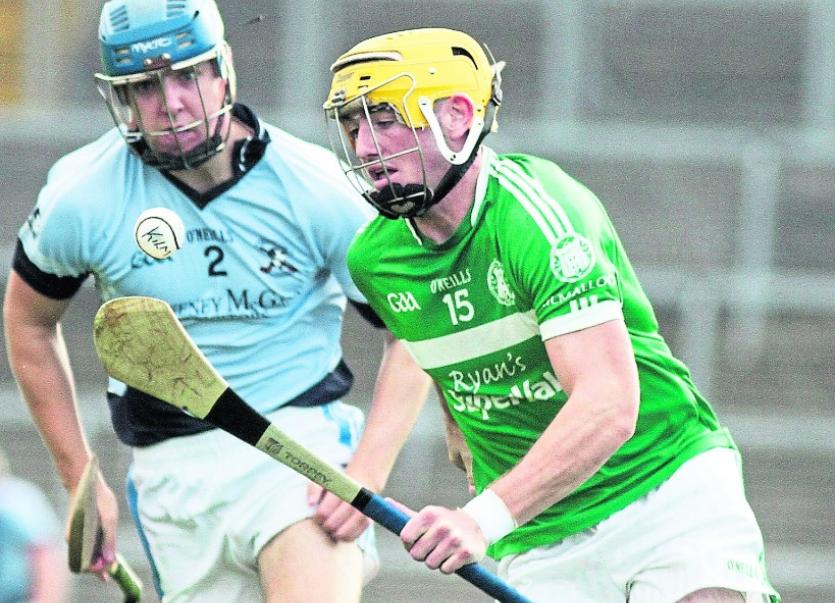 TEN different clubs are represented on the LeaderSport Limerick SHC Team of the Week.

The LeaderSport team is based on performances by hurlers for their clubs in last weekend's round three of the Credit Union Limerick senior hurling championship.

Ballybrown, Monaleen, Doon, Adare and Kilmallock all have two players on the selected team.

Jamie Porter and Daniel Minehan were also selected on the round one Limerick SHC Team of the Week. None of the round two team have been selected.