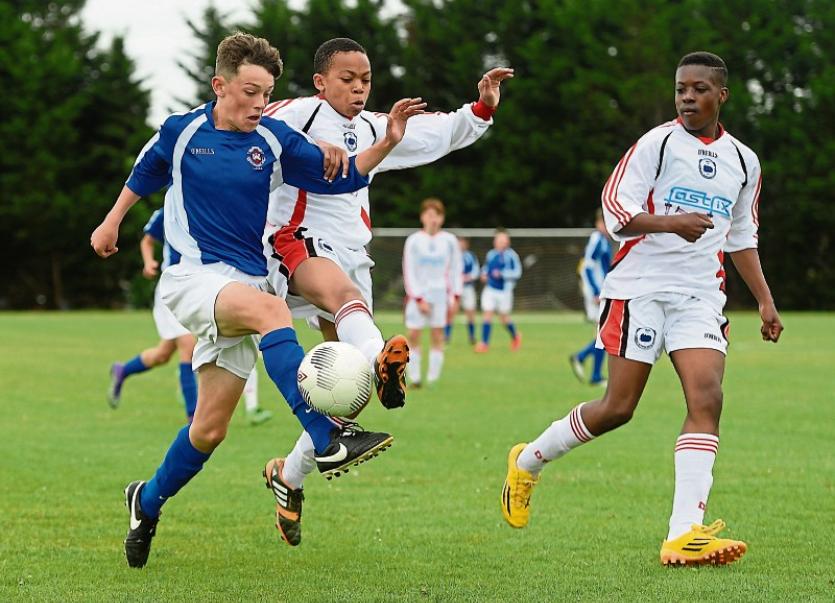 A 15-YEAR-OLD Limerick teenager has become the youngest player ever to represent Galway United in a SSE Airtricity League fixture.

Costelloe was sprung from the bench in the second half of the contest in Ballybofey which ended in a 2-0 win for the home side.

Costelloe has made a big impact since joining Galway United’s under-15 team last season from Limerick club Aisling Annacotty.

Costelloe came into Galway’s under-17 squad this season and has made 17 appearances in 2018.