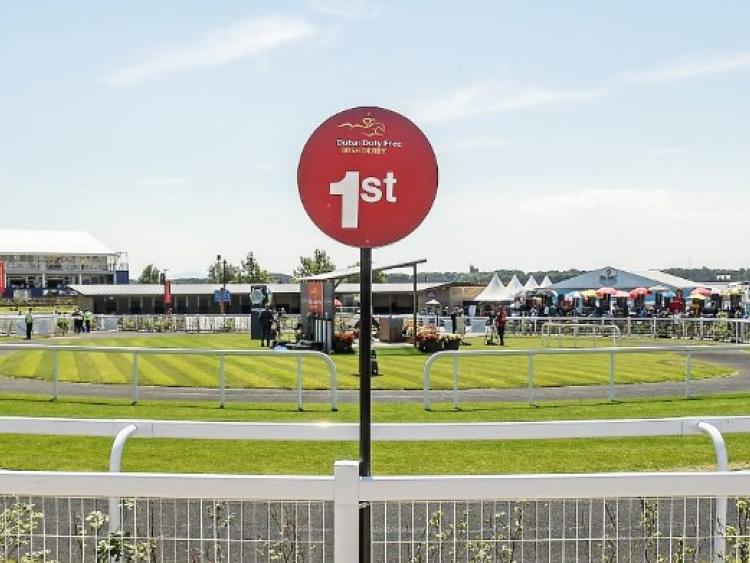 Limerick's Billy Lee was among the winners at Bellewstown on Wednesday of last week, where he brought his season’s tally to 39 winners on the Willie McCreery-trained Nitro Boost in the 5f maiden.

While the winning margin was on half a length, the 4/5 favourite had loads in hand and could go down the handicap route before trying to gain some black type.

Run For Mary added to her success at Limerick in the middle of July when taking the winners’ bumper at Down Royal on Friday night. Trained by Charles Byrnes, the four-year-old carries the famous Solwhit colours of the Top Of The Hill Syndicate and will be kept on the go as long as the ground stays good. The 3/1 chance was ridden by Ray Barron as she was at Limerick.