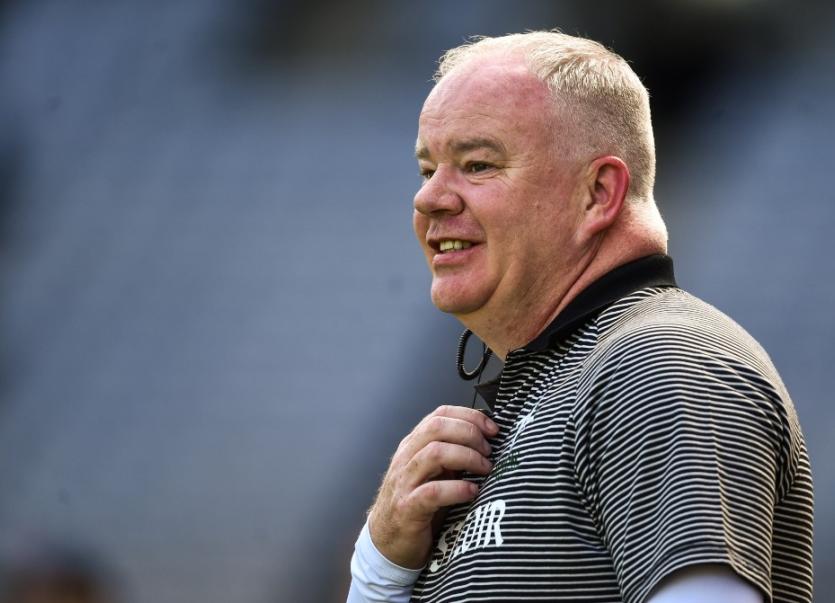 The former Limerick goalkeeper stepped down as Kildare manager this Wednesday after three years in the role.

This June, Quaid led Kildare to the Christy Ring Cup title with a Croke Park final win over London.

Prior to his Kildare role, Quaid led Limerick to an U-16 All Ireland hurling win and Limerick camogie side to an All Ireland intermediate title.

In recent weeks, Quaid has been linked to the Westmeath and Laois roles.

His departure from Kildare was confirmed by a County Board statement.

“Joe and his management team have put in tremendous work and commitment over the last three years and won the Christy Ring Cup this year. We sincerely thank him for all that he brought to Kildare GAA during his time and wish him all the best for the future," said the Kildare GAA statement.