Hurler of the month award for Limerick's Aaron Gillane 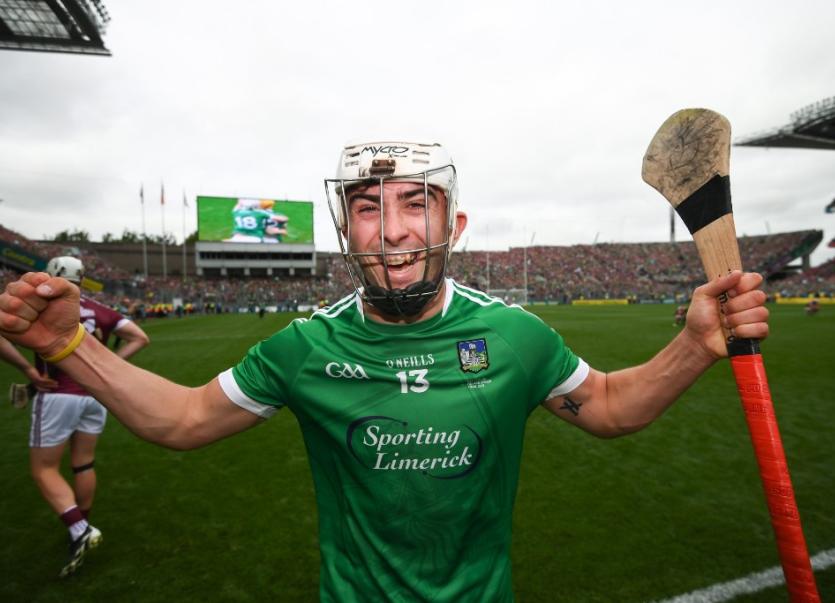 LIMERICK'S Aaron Gillane has been awarded the PwC GAA/GPA Player of the Month for August capping off a fine few days for the forward following on from Limerick’s All-Ireland final win against Galway.

Gillane was recognised for his brilliant performance against Cork in the All-Ireland semi-final where he contributed thirteen points in total.

"First of all I would like to extend warm congratulations to Aaron in particular, following Limerick’s win over Galway on Sunday.  It was a massive occasion for Limerick to bridge that long gap since 1973. At PwC we’re always looking to nurture and encourage young talent and to see such a young team be the best they can be on the biggest day of all is an inspiration to young people on and off the pitch," said Marie Coady, Partner at PwC Ireland.

Also today, Tyrone’s Colm Cavanagh picked up the football award for his role in securing an All-Ireland final place for his county following their semi-final win over Monaghan.

“Massive congratulations to both Aaron and Colm on winning these individual awards.  Ultimately, it’s all about the team but it’s great to be able to recognise and mark individual achievements.Aaron put in a brilliant performance against Cork while Colm was excellent as Tyrone reached the All-Ireland final.  Both are very worthy winners," said GAA President, John Horan.