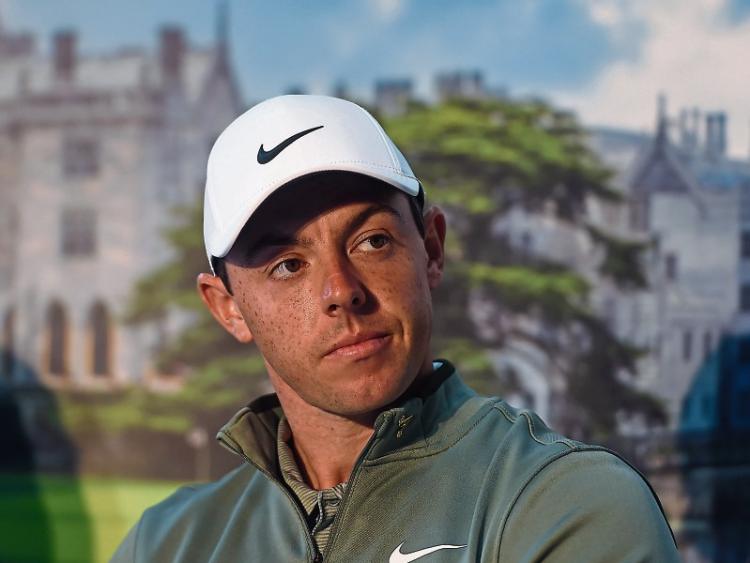 Rory Mcilroy who is our tip for this weekend's fourth major

THE final ‘Major’ of the year, the 100th USPGA, tees off at Bellerive CC in Missouri from this Thursday morning.

The strongest field of the season has gathered to contest the tournament with 110 of the top 112 players on the Official World Golf Ranking competing.

Twelve months ago, in-form American Justin Thomas claimed his first Major title at Quail Hollow. The 25-year-old comes into this year’s event on the back of victory in the WGC Bridgestone Invitational.

This will be the third Major Championship to be held at Bellerive Country Club.

Gary Player completed his career Grand Slam by winning the US Open at Bellerive in 1965 and Nick Price won his 1992 USPGA title in Missouri.

Rory McIlroy gave Italy’s Francesco Molinari a late scare at Carnoustie in the recent Open Championship before finishing runner-up. It was his eighth top 10 in a major since the start of 2015.

McIlroy has a win and three runners-up finishes worldwide this season. He hasn't won a major since the PGA Championship in 2014, so he's due.

McIlroy is second favourite with the bookies’ at odds of 11/1 to lift the title, with Dustin Johnston topping the market at 9/1.

We think Rory can prevail in Missouri.