Opinion: Dreams of the next Ronan O’Gara must rest - Anthony Geoghegan 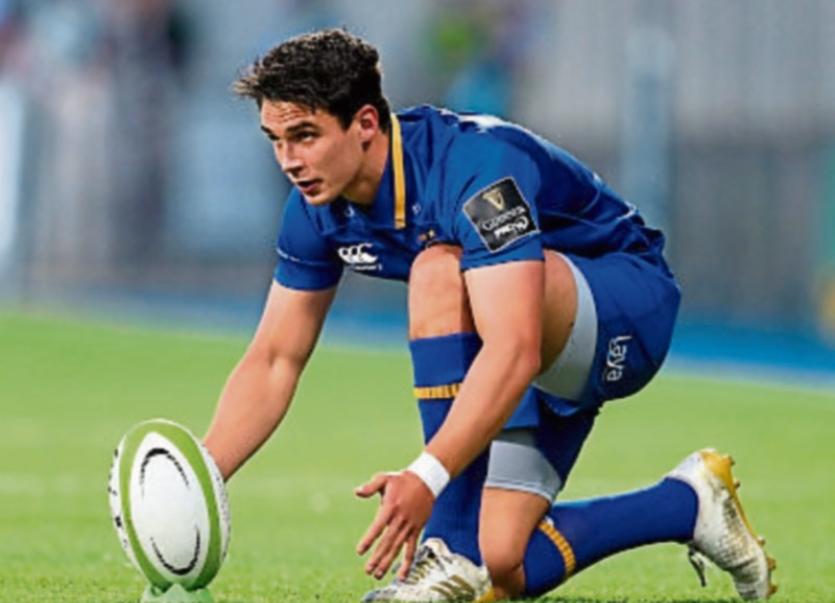 Joey Carbery, who will play for Munster this season

Rugby season seems so far away with the summertime hullabaloo of the hurling and soccer as of late.

Well, I’ve always been one to believe that the earlier a problem is identified and dealt with, the less severe the damage.

Since Ronan O’Gara’s retirement in 2013 we were all asking who was going to be the next O’Gara. Someone that wins all the European Cups and Grand Slams and of course, that answer was Johnny Sexton.

Great news for the nation, but that answer left Munster in a five-year-long twilight zone looking for their next kicker to drive the red army to a new renaissance era, but it never came.

We currently have three experienced kickers in Keatley, Hanrahan and Bleyendaal and two promising lads in Carbery and Johnston who are hungry to wear the red kit.

So then, why have one sole messiah to convert the non-believing balls over the posts when you can have five disciples dedicated to Munster’s cause?

If all five of them can finish the job when their teammate is having a bad day there shouldn’t be talk of ‘seizing opportunities’ or ‘capitalising on one’s failure’, that’s not a rugby team that’s a cut-throat business.

Hopefully, Johann caught the hurling on Sunday and learned that the boys on the bench aren’t a risk but a more than hefty reward.