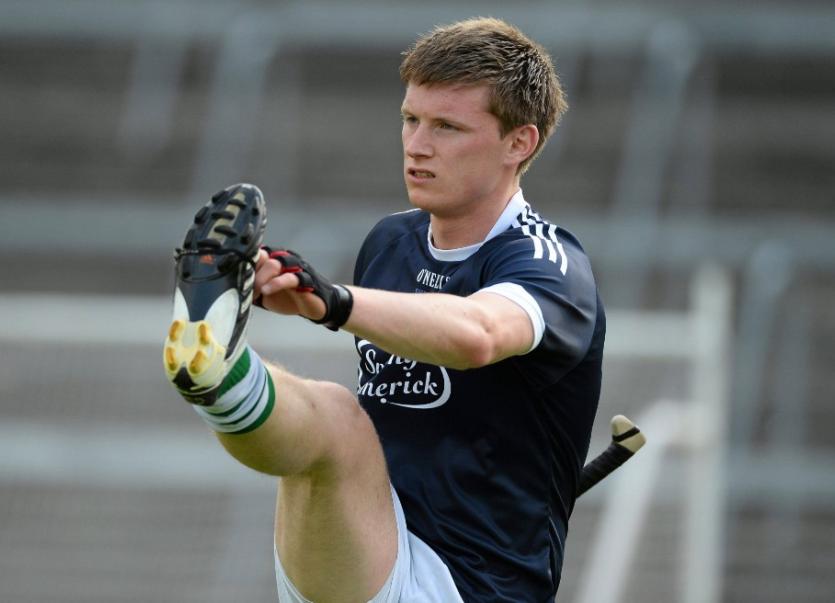 Kevin Downes back in the matchday squad

LIMERICK have named an unchanged side for Sunday's All Ireland Senior Hurling Championship semi final with Cork.

The starting line-up is the same that defeated Kilkenny last time out in the quarter final and it also the same side that drew with Cork eight weeks ago in the Munster SHC in Pairc Ui Chaoimh.

Limerick's last All Ireland SHC game in Croke Park was the 2-13 to 0-17 loss to Kilkenny in 2014 and just three of that team remain in situ - Nickie Quaid, Graeme Mulcahy and Declan Hannon, who has now switched from attack to defence.

While the team is unchanged there are two changes to the 11 substitutes with Kevin Downes named in a 26-man matchday panel for the first time in this championship. Indeed Downes hasn't played for Limerick in over two years - a July 9 2016 All Ireland SHC Qualifier loss to Clare his last outing. Downes suffered a cruciate ligament injury in August 2016 and while be battled back to fitness in the Summer of 2017, he didn't return to the Limerick ranks. He missed this year's Allianz League due to Na Piarsaigh commitments and didn't manage to force his way into any championship matchday panel until now.

Also among the substitutes is Tom Condon, who returns after serving a two match suspension.

Dropping out to the 10-strong extended panel are David Dempsey and Paddy O'Loughlin.

Limerick have used 26 different players in the six games to reach this semi final - three; Dempsey, Barry Murphy and cruciate ligament injured Paul Browne are not involved in the matchday panel for the Cork semi final.

Sub-goalie Barry Hennessy, Downes and David Reidy are the only members of the matchday panel yet to taste championship action this campaign.

Twelve players have started each game to-date with Nickie Quaid, Diarmaid Byrnes and Dan Morrissey playing every minute of action.

Sunday will be the 17th game of the 2018 season - a season that started on December 30 with a Munster League win over Cork in Mallow and 11 of the team that evening are again in the starting team.

Sunday's All Ireland SHC semi final has a 3.30 start in Croke Park and will be televised live on RTE 2 and Sky Sports. Limerick and Cork are looking to book an August 19 final spot against Clare or Galway. Over 70,000 tickets are sold for Sunday but they remain on sale in Centra and SuperValu shops and online at gaa.tickets.ie